From lions hunting as a pride to penguins huddling together to keep from freezing in the bitter Antarctic winter, many animals are dependent on complex social relationships for their survival.

Powerful dynasties lay claim to vast swathes of territory, fighting off rivals and securing their hunting grounds for generations to come.

Dynasties, published by BBC Books, offers a deep insight into the hierarchies of animal families. Each chapter follows a different dynasty, from the Marsh Pride Lions of the Masai Mara to rival packs of painted wolves, and from a tiger and her newborn cubs to a chimpanzee troop and a penguin colony deep in the Antarctic.

Alongside those tender moments that build relationships through grooming and play, the book traces the fierce conflicts that shift power, when family members turn against each other and younger animals grow strong enough to challenge for control.

The odds are stacked against them – our planet is changing rapidly and the habitats these animals live in are under increasing pressure, not least from the impact of humanity itself.

With over 200 stunning photographs and thoughts from the crew of the BBC series, Dynasties shows these animal families in astonishing detail with fascinating insight into these complex social structures.

‘After making Planet Earth II it’s very exciting to now have the
chance to show another, and I think even more intense and gripping, perspective on the lives of our planet’s most impressive, yet vulnerable creatures.’

Stephen Moss is a naturalist, a broadcaster, a television producer and an author. In a distinguished career at the BBC Natural History Unit his credits included Springwatch, Birding with Bill Oddie, The Nature of Britain and Big Cat Diary.

He is the author of many books on birds and wildlife, including A Bird in the Bush, A Sky Full of Starlings, Wild Hares and Hummingbirds.

A lifelong naturalist, he is passionate about communicating the wonders of nature to the widest possible audience. He also writes regularly for the Guardian and The Daily Mail and teaches an MA in Travel and Nature Writing at Bath Spa University.

Originally from London, he now lives with his wife and children on the Somerset Levels. 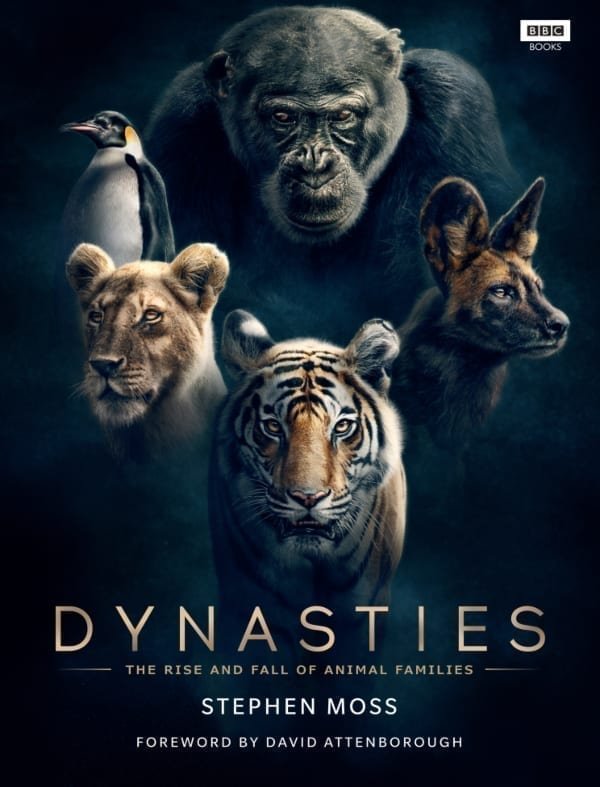