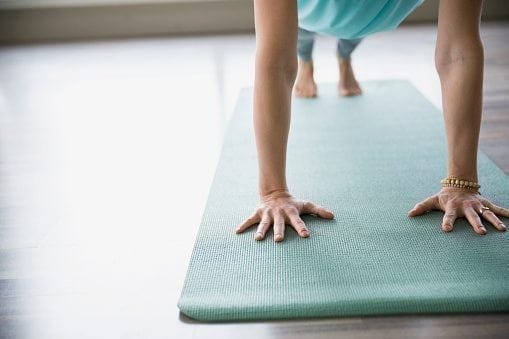 ClientEarth is suing the European Commission after it gave plastics recyclers permission to use a black-listed chemical that causes infertility and developmental problems in children.

From bike seats to yoga mats

DEHP’s harmful effects on humans and the environment are undisputed, yet VinyLoop Ferrera, Stena Recycling and Plastic Planet were allowed to use it to make consumer products like boots, bike seats, yoga mats and car interiors.

‘The Commission green-flagged DEHP, even though safer alternatives have been widely used for years. With no proof from the companies of why they needed to use such a dangerous chemical, the fact that they won permission highlights major shortcomings in the system supposed to keep us safe.

‘Allowing some manufacturers to use a black-listed chemical harms innovative companies that have shifted towards safer alternatives. Is this the way the EU wants to do business?’

DEHP interferes with people’s hormones, and the risk it poses to health and the environment has been known since the nineties, when it was first banned in toys and baby products like bottles and dummies.

In 2015, MEPs voted overwhelmingly against authorising the use of DEHP, with 603 parliament members voting against the dangerous chemical and only 83 in favour of its continued use.

In 2016, the Commission said VinyLoop Ferrera, Stena Recycling and Plastic Planet and companies using their products – of which there are at least 13 – could continue to use the hormone-harming chemical until the Commission decides otherwise, with a review scheduled in 2019.

‘Approving DEHP for another four years was a serious mistake. It could be used to make a wide variety of plastic products – from bicycle seats to yoga mats – increasing people’s exposure to this dangerous endocrine disruptor.’

Threat to people and planet

Last week in Denmark, a historic vote officially labelled DEHP among the four phthalates – chemicals used to make plastics and known to cause cancer and birth defects – as endocrine disruptors for humans.

This is the first time substances have been recorded as endocrine disruptors for human health on the high-risk chemicals SVHC list, and shows growing EU-wide concern about the threat they pose to people and the planet.

ClientEarth filed its case on 17 February 2017 and the Commission has two months to respond, after which there will be a hearing.

Click here to find out more about ClientEarth and its work to protect our health.