Empowering women could save the world

Dame Jane Goodall: ‘We can’t push population growth under the carpet’ – and women’s education could be key 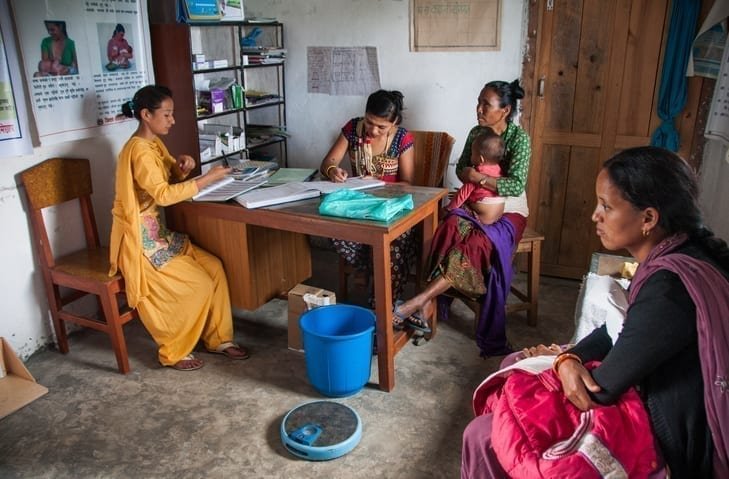 Primatologist Dame Jane Goodall has issued a stark warning on the effects of human population growth on the planet.

Dame Jane criticised the ‘absurdity of unlimited economic development on a planet of finite natural resources’.

In the last 50 years the global population has doubled to 7.8 billion; the UN predicts it will increase to 11.2 billion by 2100.

The message was delivered amidst global calls for people to have smaller families to halt the destruction of nature.

Delivering a video message to the Population Matters 2019 conference, in London, Dame Jane said: ‘The fact that human populations are still growing on this precious planet of ours is something everybody should be aware of.

‘I would encourage every single conservation organisation, every single government organisation to consider the absurdity of unlimited economic development on a planet of finite natural resources.

‘We can’t go on like this. We can’t push human population growth under the carpet.’

She said: ‘It’s been shown all around the world that as women’s education improves family size tends to drop.’

Population Matters campaigners are calling for action to reduce human population growth by voluntary means to be included in the post-2020 Convention on Biodiversity.

Following an initial set of targets to be met by 2020, governments are now negotiating the next stage of the Convention’s work.

Jonathon believes the post-2020 Convention on Biodiversity should incorporate measures to end the crisis of unsustainable human population growth.

Speaking ahead of Population Matters 2019 Jonathon Porritt OBE said: ‘Over the last fifty years, human population has doubled and wild animal populations have halved – undoubtedly, if we’d taken steps to prevent that population explosion then, biodiversity would be in a less perilous state today.’

‘We can no longer sit passively back, treating one of the fundamental drivers of species loss as something over which we have no control’, Jonathon continued; ‘we can’t expect to add billions more humans to the planet and arrest the sixth mass extinction.’

Population Matters director Robin Maynard said: ‘Grave news about the biodiversity crisis is coming thick and fast, and studies, scientists and conservationists are now increasingly willing to identify human population growth as one of its key drivers.

‘It’s time for population to assume its proper place in the extinction debate and, most importantly, among its solutions.’

Click here for more about why Jonathon Porritt believes human overpopulation is driving the extinction crisis.