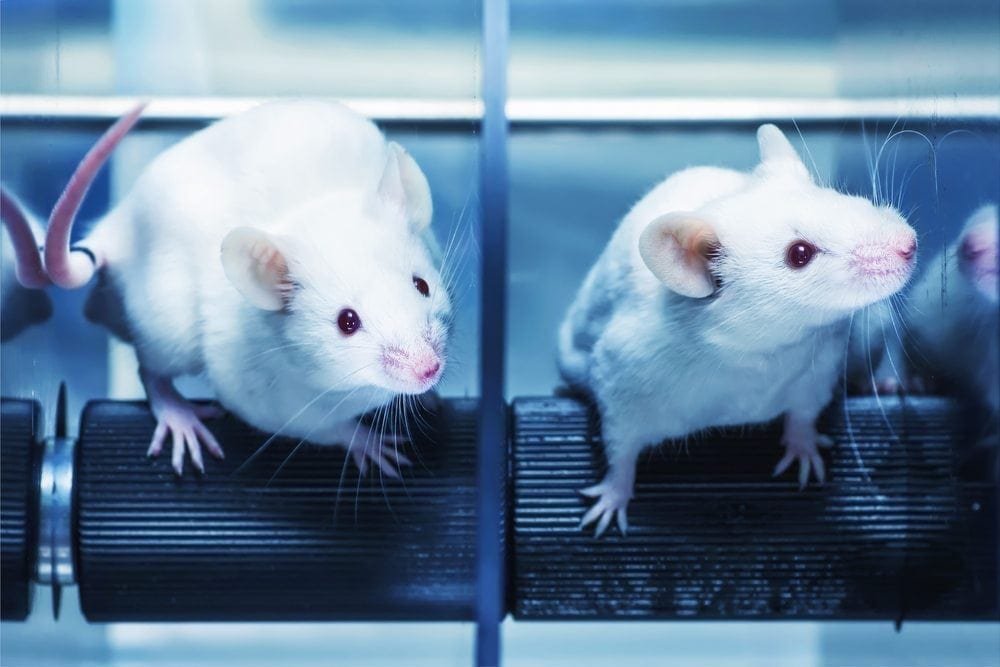 51 teams of scientists, young researchers and campaigners from around the world have been shortlisted for the 2015 Lush Prize, the largest prize fund for the complete replacement of animal experiments.

The Lush Prize is a partnership between Lush and Ethical Consumer to support animal-free toxicology. It’s designed to reward groups or individuals working in the field of cruelty-free scientific research, awareness-raising and lobbying to help bring an end to animal testing.

The £250,000 annual prize fund is the biggest prize in the non-animal testing sector, and the only one to focus solely on the replacement of animal tests. It seeks to focus pressure on safety testing for consumer products in a way that complements projects already addressing the animal testing of medicines.

The shortlist of nominations includes undercover investigations, cruelty-free blogs and protests across Europe, USA and China.

Academics in the UK discussing the ethics of animal experimentation and young researchers from Europe, Asia, North and South America and Australia also have a place on the shortlist.

23 countries are represented in the shortlist and winners will be chosen by an international team of expert judges who will meet in London this month.

‘This is the fourth year of the Lush Prize and marks £1 million in funding projects to end animal testing. The outstanding level of work conducted in this field is hugely inspiring and the scientific and academic world has caught up with public opinion in recognising the use of animals in research as unreliable, unscientific and unethical.’

The following UK individuals and organisations have made it onto the shortlist:

People for the Ethical Treatment of Animals (PETA) (Lobbying)

Reducing animal testing due to REACH (European chemicals testing regulations) through: intervening in appeal cases before the ECHA (European Chemicals Agency) Board of Appeal; lobbying ECHA, the European Commission, and the European Parliament and submitting a successful complaint against ECHA to the European Ombudsman.

The Centre pioneers ethical perspectives on animals through academic research, teaching, and publications. Its 2015 report, backed by more than 150 academics, intellectuals and writers, calls for the ‘de-normalisation’ of animal experimentation, recognising it as ‘one of the major moral issues of our time’. This report was followed by an academic Summer School on the Ethics of Using Animals in Research.

Adapting the NTERA human teratoma cell model as the most relevant and realistic platform for human neurotoxicological study.

‘It is truly incredible to hear the inspiring stories from scientists and activists from around the world, passionate about replacing outdated animal tests with 21st century humane science. With the inclusion of countries such as South Korea, Ukraine, Belarus and Malaysia in the shortlist this year we can see the global nature of this movement and the Lush Prize itself.’

Every year, it is estimated that more than 115 million animals are used in testing laboratories around the world.

Click here to find out more about the shortlisted nominations for the Lush Prize 2015. Details of last year’s prize winners can found here.