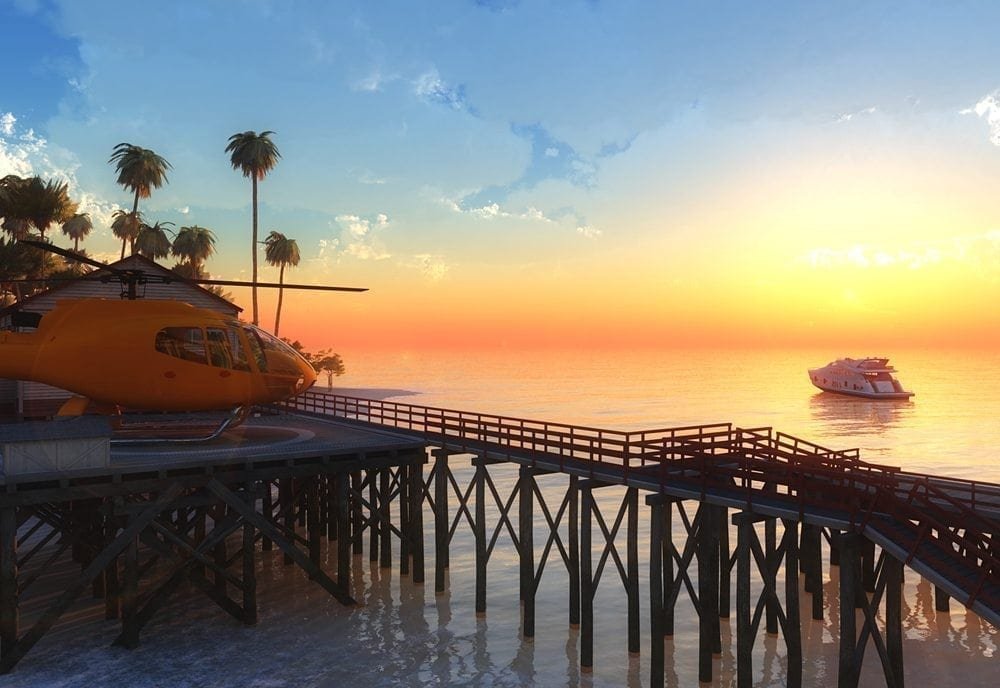 More than 300 leading economists from 30 countries have written to world leaders warning there is no economic justification for allowing tax havens and urging them to lift the veil on offshore secrecy.

The letter came ahead of the government’s anti-corruption summit in London today (12 May), which politicians from 40 countries as well as World Bank and IMF representatives are expected to attend.

Forty-seven professors from British universities including Oxford and London School of Economics have joined academics from top global institutions, such as Harvard and the Sorbonne, to sign the letter. They have united to warn global leaders that tax havens undermine countries’ ability to collect taxes, with poor countries proportionally the biggest losers.

‘The case against tax havens has been made by the world’s top economists. If David Cameron wants the anti-corruption summit to really make a difference, he needs to stand up to Britain’s Overseas Territories and Crown Dependencies instead of allowing them to carry on operating in secrecy.’

Despite having different views on desirable levels of taxation, the economists all agree that ‘territories allowing assets to be hidden in shell companies or which encourage profits to be booked by companies that do no business there are distorting the working of the global economy.’

To counter this, they are urging governments to agree new global rules requiring companies to publicly report taxable activities in every country they operate, and to ensure all territories publicly disclose information about the real owners of companies and trusts.

‘Tax havens do not just happen. The British Virgin Islands did not become a tax and secrecy haven through its own efforts. These havens are the deliberate choice of major governments, especially the United Kingdom and the United States, in partnership with major financial, accounting, and legal institutions that move the money.

‘The abuses are not only shocking, but staring us directly in the face. We didn’t need the Panama Papers to know that global tax corruption through the havens is rampant, but we can say that this abusive global system needs to be brought to a rapid end. That is what is meant by good governance under the global commitment to sustainable development.’

Today, Oxfam will transform London’s iconic Trafalgar Square into an interactive tropical ‘tax haven’ with dozens of volunteers in business suits playing beach games and relaxing on deckchairs, in an eye-catching stunt to increase public pressure on the Prime Minister and world leaders to agree plans to end the era of tax havens.

The economists’ letter argues that the UK is uniquely placed to take a lead in ending offshore secrecy as it has sovereignty over around a third of the world’s tax havens through its Overseas Territories and Crown Dependencies. More than half of the companies set up by Mossack Fonseca, the law firm in the Panama Papers leak, were incorporated in British Overseas Territories such as the British Virgin Islands.

Oxfam, which co-ordinated the letter, is urging the government to intervene to ensure that Britain’s offshore territories follow its lead by introducing full public registers showing who controls and profits from companies incorporated there. A poll carried out last weekend found that 80% of UK voters believe David Cameron has a moral duty to ensure the UK’s Overseas Territories are as transparent as possible.

‘It’s not good enough for information about company owners in UK-linked tax havens to be available only to HMRC – it needs to be fully public to ensure that governments and people around the world can claim the money they are owed and hold tax dodgers to account.

‘Failing to ensure that UK offshore territories publicly reveal who controls companies would be a betrayal of the world’s poorest people, who are hardest hit by tax dodging – missing out on healthcare and education that the lost billions of tax revenue could help to fund.

‘As long as British-linked tax havens continue to help the rich and powerful get away with dodging tax it will remain deeply damaging to the UK’s credibility as a leader in the fight against corruption and global poverty.’

Tax revenue that should be helping to fund public services like healthcare and education in Malawi and other poor countries is disappearing at an alarming rate. It’s estimated that Africa loses around $14billion in tax revenues annually – enough money to pay for healthcare that could save four million children’s lives a year and employ enough teachers to get every African child into school.

In Malawi, it’s impossible to get a full picture of the scale of tax dodging. However, Oxfam calculated that the lost tax revenue from the money revealed to be held by Malawians in HSBC accounts in Geneva in last year’s Swissleaks scandal could pay the salaries of 800 nurses for one year.

Half of Malawi’s 16 million people live in poverty. The health system is seriously under-resourced with shortages of staff and vital medicines. On average there are just three nurses for every 10,000 people. Public spending per primary-school child is among the world’s lowest. Recent cuts to government budgets are making the situation even worse for the poorest who have no way to pay for private clinics and schools.