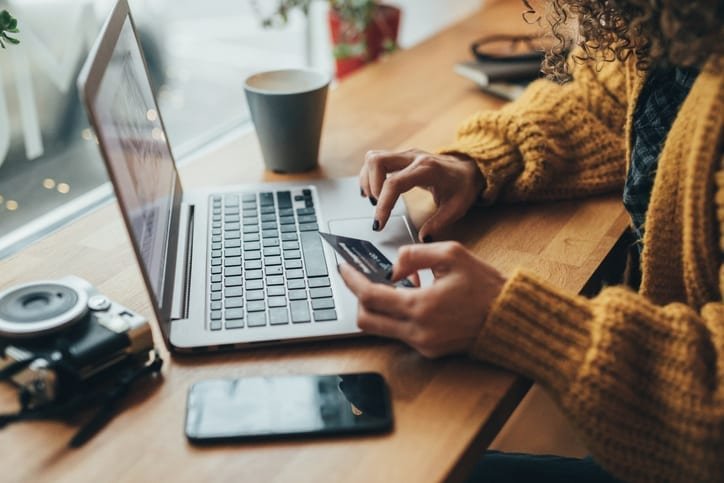 For humans to decarbonise swiftly enough to meet the science-based targets agreed in Paris in 2015, every institution and individual will need to play a part. This includes banks and financial institutions.

Worryingly, recent research by Ethical Consumer magazine found that only two of the main 36 banks offering current and savings accounts in the UK can clearly demonstrate effective plans to reduce their carbon impacts in time.

The review asked how banks were measuring the climate impacts of the projects they were lending to, and what their plans were to change this to meet globally agreed targets.

Only two ethical lenders, Triodos Bank and the Ecology Building Society, appeared to have properly grasped the seriousness of the situation and received a best rating.

Triodos and Ecology report their carbon emissions, including those of their loans and investments, using the Partnership for Carbon Accounting Financials (PCAF) methodology.

Others were still evidently struggling to get to grips with the immensity of the task, though their reporting was full of fine words such as ‘we are committed to supporting a successful transition to a low carbon, climate-resilient economy’ (Bank of Ireland), or we are working with other banks to ‘integrate climate considerations into lending decisions’ (Citibank).

Some banks were more specific, giving future targets for when their measurements might be complete.

NatWest’s was one of the most ambitious, stating that it aimed ‘to quantify our climate impact and set sector-specific targets by 2022.’ Most others though only had vague commitments.

All of the mainstream high street banks, with the exception of the Co-operative Bank, fell at this hurdle.

‘Why would you be investing in new coal or gas plants in 2020?  Infrastructure like this is normally planned to be operating for up to 40 years. This seems to make no sense if we have a collective target of getting to net-zero carbon emissions by 2050 – which is now only twenty years away.’

Ethical Consumer also called on consumers to take action, writing: ‘Choosing a bank with a moral compass is one of the most important actions that consumers can make to help address their own carbon impacts.’