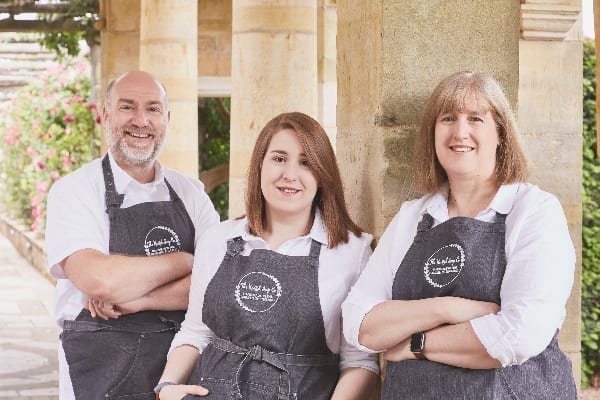 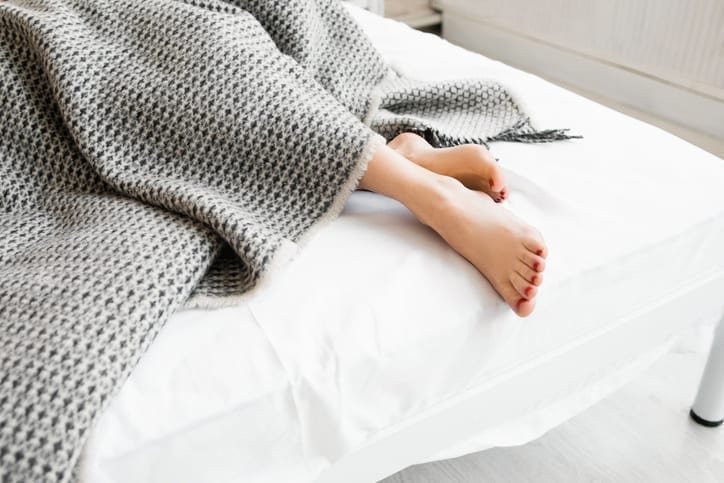 A new official standard identifying which wet wipes can safely be flushed down toilets has been launched.

Manufacturers of wipes will be able to feature an official water industry ‘Fine to Flush’ symbol on their packaging if they pass strict scientific tests.

The symbol will let consumers know that the products don’t contain plastic and will break down in the sewer system, instead of clogging up sewers and contributing to fatbergs which cause blockages and sewage overflows.

The impact of fatbergs

Fatbergs – mainly caused by a build-up of wet wipes, fats, oils and grease into a solid mass – have been increasing in frequency in recent years. These include a 250-metre long fatberg in Whitechapel in London in 2017, which weighed as much as 19 elephants, and a 64-metre fatberg that was recently discovered blocking a sewer in Sidmouth, Devon.

In 2017 the biggest ever in-depth investigation of sewer blockages in the UK proved that wipes being flushed down toilets caused serious problems in the sewerage system.

The project found that non-flushable wet wipes could make up around 93% of the material causing some sewer blockages. These wipes – which included a high proportion of baby wipes – are not designed to be flushed.

To flush or not to flush?

Manufacturers can have their wipes tested by WRc, the Swindon-based independent technical experts who developed the specifications for flushability standards in conjunction with Water UK. If they pass the tests, the wipes manufacturers will receive the ‘Fine to Flush’ symbol from WRc.

There has been a rise in the number of products labelled ‘Do Not Flush’, but many of the wipes on the market labelled ‘flushable’ don’t break down quickly when they enter the sewer system.

These wipes wouldn’t pass the stringent tests set out in the standard, and wouldn’t receive the ‘Fine to Flush’ symbol. The labelling of these products can be confusing for shoppers, and increase the problem of sewer blockages.

Blockages in the UK

There are approximately 300,000 sewer blockages annually, costing the country £100 million. Thousands of properties suffer sewer flooding caused by these blockages every year in the UK, creating misery for homeowners and businesses and leading to high clean-up bills and increased insurance costs. Sewer flooding also has a major impact on the environment.

The technical name for ‘Fine to Flush’ is Water Industry Specification 4-02-06, and the full details of the specification can be found on the Water UK website. Manufacturers can contact WRc to find out more about the process for having their wipes tested and receiving the official ‘Fine to Flush’ symbol.

‘This is an important step in the battle against blockages. We’ve all seen the impact of fatbergs recently, and we want to see fewer of them. Improving the environment is at the core of what the water industry does, and the new ‘Fine to Flush’ standard that we’ve created will make it easier for consumers to buy an environmentally friendly product instead of one which clogs up drains and sewers.’

Click here to find out how to detoxify your beauty routine.

The smart route to EVs