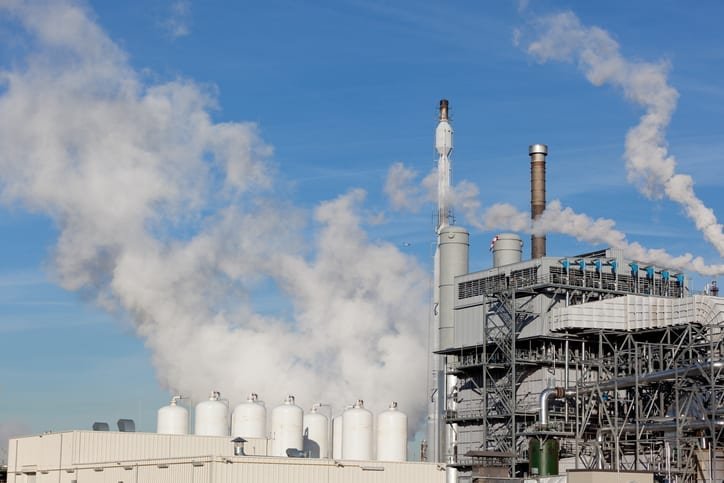 The strategy claims the priority is renewable hydrogen, yet states ‘low-carbon’ hydrogen – hydrogen produced by gas with carbon capture and storage – is an option until at least 2030.

This will delight the gas industry and some Member States, but is a disaster for EU climate action.

What’s more, the strategy does not consider the overall impact of producing hydrogen on the environment, water and biodiversity.

It is critical that this is taken into account, or the production – even of ‘renewable’ hydrogen – may not be properly sustainable.

The strategy also fails to give priority to energy efficiency and electrification, which are more efficient and low-cost ways of decarbonising. Nor does it clarify the rules and responsibilities surrounding future hydrogen infrastructure.
However, it does prioritise the use of hydrogen for certain sectors where electrification is difficult, such as energy intensive sectors, aviation or shipping, which in WWF’s view is crucial.

‘The strategy gives a  free pass to new gas – which would completely undermine the EU’s climate neutrality target.

‘Member States must ensure that their national strategies only allow hydrogen from excess renewables to be used. They also need to ensure hydrogen production does no harm to the environment, or the medicine could be as harmful as the illness.’

The Alliance is a group launching today to push forward the use of hydrogen, and define projects for funding.

This should be rectified in future alliances, such as those announced on raw materials and low-carbon technologies announced in the EU Industrial Strategy in March 2020.