Girls and the media

Models vs CEOs: who do teenage girls look up to? 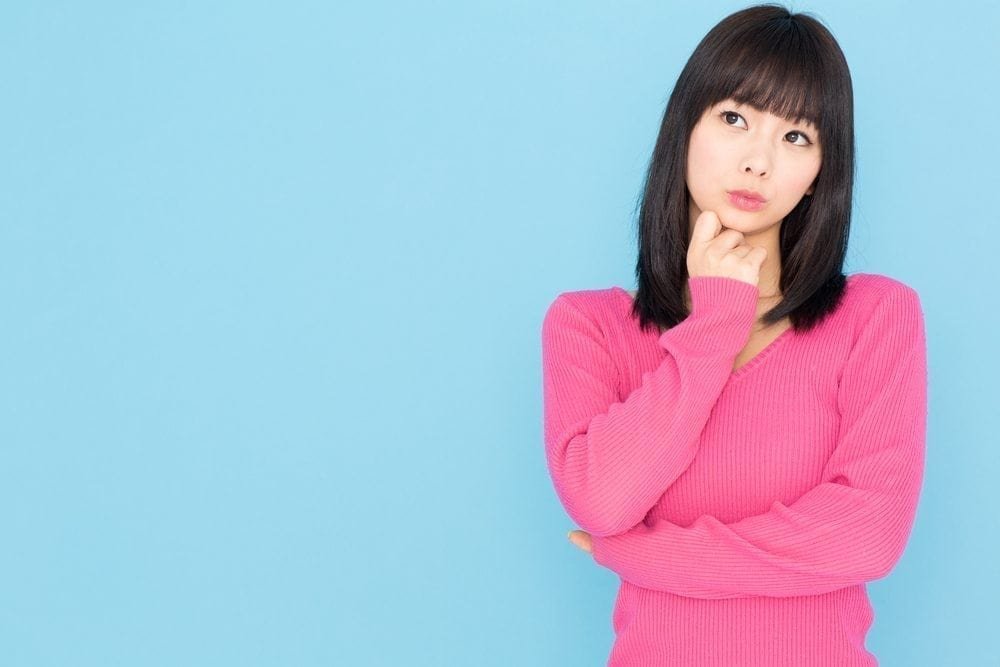 Teenage girls like and feel more similar to women in ‘appearance-focused’ jobs, such as models and actresses, but find female CEOs and military pilots are better role models, according to a new study by researchers at Oregon State University.

Women in tech – we’re in the midst of a technology revolution, but are we ready for it?

‘We speculate that teens may be receiving some deeply mixed messages about the importance of appearance for femininity that may be at odds with the messages they are learning about competence in occupations.’

Aurora M. Sherman, associate professor in the School of Psychological Science at OSU

The findings highlight the conflicting messages girls receive in the media about careers and success for women, said researcher Elizabeth Daniels, an assistant professor of psychology who studies the effects of media on body image and gender.

‘Girls know they should look up to female doctors and scientists, but they also know that women in appearance-focused jobs get rewarded by society. It is, therefore, reasonable to think they would prefer women in those jobs.’

With each photo, the teens in the study were given a brief description of each woman’s occupational accomplishments. The teenagers then answered a series of questions about the women in the photos, regarding their likeability, competence and similarity to themselves.

The study found that teenage girls, as well as boys, value women in roles that are not appearance-focused and generally consider those women to be better role models.

‘The most striking finding is the disconnect between girls’ role model evaluations and their ratings of women’s competence.’

The researchers wanted to study adolescents’ attitudes about working women in part because they are under-represented in the media and are often depicted in stereotyped roles.

In film and prime-time television, for example, women are less likely to be shown working in professional roles such as executives at major corporations. That could send a message to young people that such occupations are unattainable or inappropriate for women.

‘We already have a lot of research about the negative effects of sexualised or idealised media images on young women, but there is very little research about the effects of other types of positive images of women, such as CEOs or military pilots. We wanted to understand how young people respond to those images.’

But the research also shows there is interest in and appetite for more diverse images of working women in media and advertising, Daniels said. ‘Those images are reviewed positively by audiences, but it is really rare to see women featured in their careers.’

Film, TV and advertising executives should be encouraged to showcase a much wider range of working women and move beyond the ‘mums and models’ that are the most common examples of women in media, Daniels said.

‘The dominant belief is that sex sells. But our findings show teens have positive attitudes toward other images of working women, providing evidence that there is support for these other images.’

Additional research is needed to understand how media may affect the career aspirations of children and adolescents.

The research, by Elizabeth Daniels and Aurora M. Sherman, was published in the Journal of Adolescent Research.