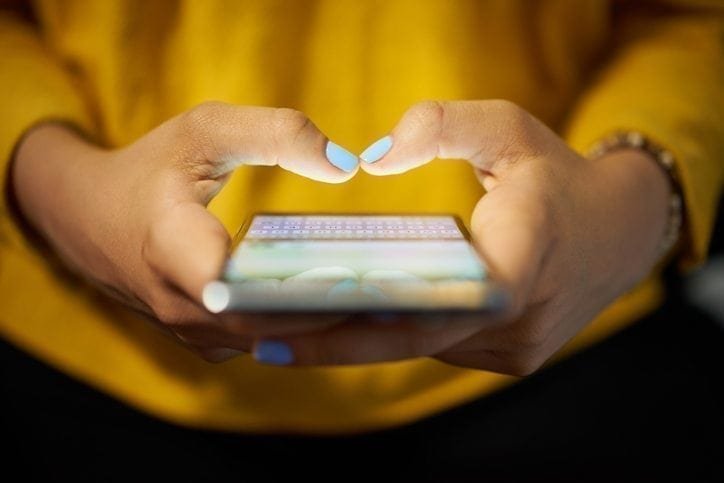 Fairphone and Apple are ahead of brands such as Samsung, Huawei and Amazon, which – according to Greenpeace USA’s latest Guide to Greener Electronics – are failing to take responsibility for their environmental footprints.

‘stuck in the Industrial Age’

Greenpeace USA scored 17 of the world’s leading tech companies based on their transparency, performance and advocacy efforts in three areas the charity deems ‘critical’ to putting the sector on a sustainable path. They are the reduction of emissions through renewable energy, the use of recycled materials and the elimination of hazardous chemicals.

‘Tech companies claim to be at the forefront of innovation, but their supply chains are stuck in the Industrial Age. We know they can change. Rather than fuelling climate change, IT companies need to show the way forward, just as some companies like Google and Apple have with data centres run on renewables.’

Dell and HP follow Apple and Fairphone with a C+, while 11 companies, including Samsung, Huawei and Amazon, fall in the D and F range.

Despite its central position as both the largest manufacturer of smartphones and one of the the largest suppliers of displays, the Samsung manufacturing system heavily relies on fossil fuels. The company used more than 16,000 GWh of energy in 2016, with just 1% coming from renewables.

Greenpeace also found that tech supply chains are driving the demand for dirty energy. Up to 80% of carbon emissions over a device’s lifetime occurs during manufacturing.

While Apple, Google and other internet companies are making progress transitioning their data centres to renewable energy, nearly all of the companies have yet to address the rapidly growing carbon footprint and dependence on dirty energy in their supply chains. Apple is the only company so far that has committed to 100% renewable power for its supply chain.

Apple, Microsoft and Samsung are among the companies Greenpeace accuses of moving in the wrong direction on sustainable product design. The charity found that many of their latest products are difficult to repair or upgrade, and concluded planned obsolescence was ‘a design feature’. HP, Dell and Fairphone are the notable exceptions to this trend, producing a growing number of products that are repairable and upgradable.

The green electronics guide found that most companies, including Amazon, Google, Huawei and the other Chinese brands Oppo, Vivo and Xiaomi, lack transparency on their suppliers, keeping the environmental footprint of their supply chain hidden from view.

Apple, Dell, Google and Microsoft are the only companies in the Greenpeace guide that publish a list of substances that must be restricted in the manufacturing of their devices (MRSL).

The Guide to Greener Electronics has been published regularly between 2006 and 2012, and as a result Greenpeace saw steady progress from companies in the phase-out of hazardous materials and the manufacture of more energy-efficient devices.

However, Gary Cook, a senior IT campaigner at Greenpeace USA, said ‘the current model cannot be maintained’, and that the impacts of ‘the linear take-make-waste business model of device manufacturers extend beyond the concerns of e-waste.’ He added that we need to see ‘greater ambition, more transparency and follow through from companies to address the environmental impacts of their enormous supply chains.’

Click here to find out more about Fairphone and why it won a UN award.