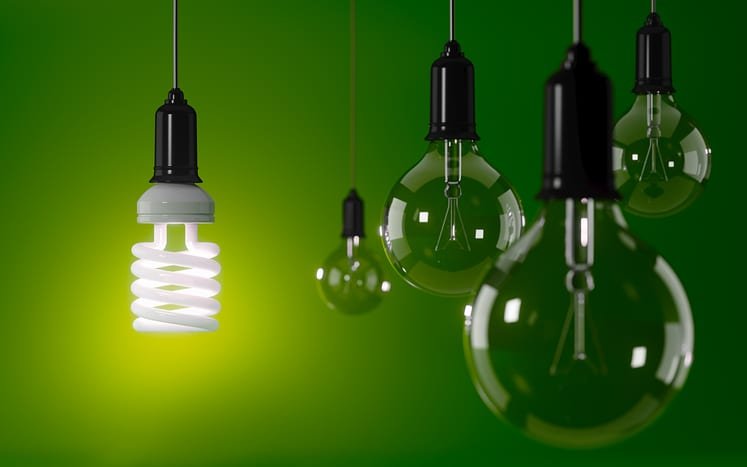 Most ‘green’ energy suppliers are not contributing to the UK’s legally binding commitment to net-zero emissions by 2050, Ethical Consumer (EC) has warned.

Releasing its biennial green energy guide, the watchdog has warned eco-conscious consumers not to rely on providers who rely on solely REGO (Ofgem’s Renewable Energy Guarantees Origin) certificates to green their tariffs, without having to produce, or even buy, any renewable electricity.

Researchers investigated, scored and ranked the ethical and environmental record of 20 energy suppliers.

According to Ethical Consumer, Shell Energy has ‘the worst green credentials’. It claims to have a 100% renewable tariff, while continuing to funnel 90% of its capital into fossil fuels.

In the ratings scoretable, companies lost half a mark under Climate Change if their fuel mix was over 5% from coal, or less than the national average from renewables (37%).

Shell, EDF, Npower, PFP, Utilita and Utility Warehouse all have a fuel mix with less than the UK average from renewables.

Shell and RWE (15% owner of E.ON) are both being sued by those on the frontline of climate breakdown.

Consumers have less power in the electricity market than in many others – most decisions about electricity are being made at the national level.

As one recent report put it: ‘decarbonisation of heating for the UK’s existing housing stock is possible and can be achieved with average net investment of less than £10,000 per home.’

‘The UK is missing nearly all our renewable energy targets, and it really doesn’t look like a serious attempt is being made to rectify that. Given what we have committed to do, the measures in place to do it are profoundly inadequate.

‘Consumers want to help, but are confused. Buying from a green electricity supplier has only a small effect in the UK as the system is so regulated. But if you do, avoid the ones which are only buying REGOs – they don’t really do anything.

‘Much more major things that you can do to help include insulating your house and looking into getting a heat pump to replace your gas boiler. You can also look into getting solar panels or solar heating.’

Energy use at home

Consumers have an important role to play in reducing their electricity consumption. Further Ethical Consumer research has revealed the pandemic has increased awareness of excessive household energy consumption.

Ethical Consumer’s Pandemic Market Report found that working from home during lockdown appears to have focused consumers on energy use.

44% of respondents claimed to have reduced energy use during the pandemic and 52% said they will be looking to reduce their usage post-lockdown.