Have your say on deforestation 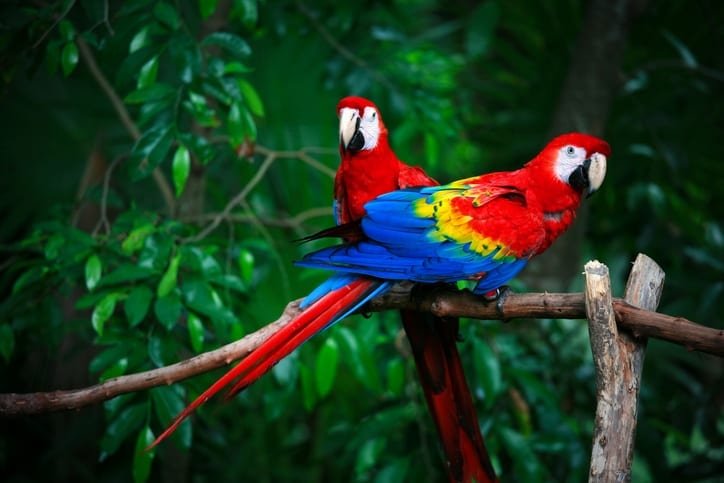 More than a million people have so far called for a strong, new EU law to stop EU-driven deforestation, sending a powerful signal to the European Commission and national governments.

People in Europe want to be sure that the products they buy have neither contributed to the destruction of forests and other ecosystems nor led to human rights violations.

The #Together4Forests campaign is encouraging people to make submissions to the ongoing European Commission public consultation on deforestation.

The goal is to push for a strong EU law to keep products linked to deforestation – including through fires, nature destruction and human rights violations – off the European market.

With over one million submissions to date, it is the largest public consultation on environmental issues in the history of the EU.

This powerful call from citizens follows the strong support shown by the European Parliament last month for a law to stop EU-driven deforestation.

Globally, the EU is responsible for over 10% of forest destruction, driven by its consumption of commodities like meat, dairy, soy for animal feed, palm oil, rubber, coffee and cacao.

Since 2015, 10 million hectares (an area larger than Portugal) of forests worldwide have been lost to deforestation each year.

The Commission’s public consultation on deforestation is due to close on 10 December. Click here for more.

‘Products tainted with deforestation are everywhere in Europe, from chickens fed on soy to ice-cream containing unsustainable palm oil. Right now, people have no way of knowing if their shopping has contributed to the destruction of nature, but we can change this!

‘More than a million people want a strong EU law on deforestation – the EU Commission must publish a plan for a law to take products grown on destroyed land off our supermarket shelves for good.’