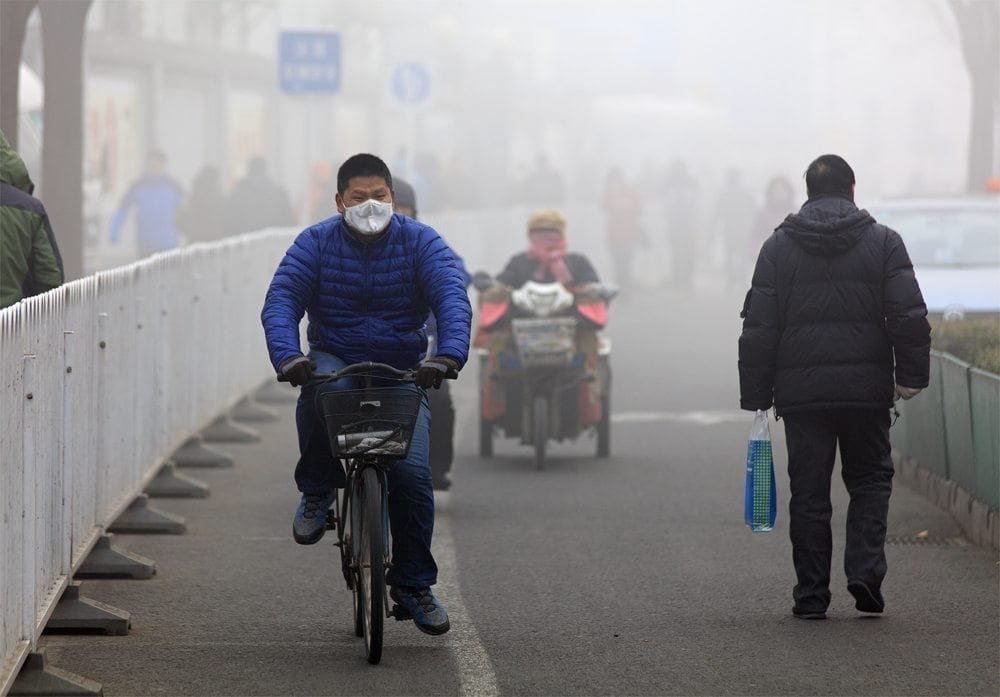 Health professionals must act together to urge drastic reductions in carbon dioxide and short-lived climate pollutants – the main contributors to climate change – argue leading experts in The BMJ.

These drastic reductions are needed to stabilise the climate below 2°C warming and reduce major threats to health, including from extreme events such as heat waves, droughts, floods and fires and to food production for many millions of people, they argue.

Distinguished Professor Veerabhadran Ramanathan, from the Scripps Institution of Oceanography at UC San Diego, and Professor Sir Andy Haines, from the London School of Hygiene and Tropical Medicine, explain that carbon dioxide and the four short-lived climate pollutants (SLCPs) – methane, black carbon, ozone and hydrofluorocarbons – are the main contributors to climate change.

However, the four SLCPs are ‘super pollutants’ as they contribute as much as 40% to climate change, and are up to 2,000 times more powerful per molecule than CO2 in warming the climate.

They explain that if past trends in emission growth continue beyond 2050, ‘our grandchildren will witness around 4°C warming, with potentially devastating consequences.’

Drastic reductions in carbon dioxide and SLCPs are needed to ‘bend the emission curve downwards’ and ‘stabilise climate change within one generation’, and ‘make the global economy carbon neutral this century’, they say.

Reducing SLCPs will cut pollution and reduce the rate of warming by as much as 50% by 2050, and would prevent around 2.4 million premature deaths annually from reduced air pollution, they explain.

They need to show how destruction of ecosystems, declines in crop yields and ocean acidification could reverse recent advances in global health, especially on populations of low income countries.

Furthermore, health professionals should emphasise the health benefits of a decarbonised economy, and engage fully with industry leaders to achieve this goal.

Click here to read the editorial, ‘Healthcare professionals must lead on climate change’.