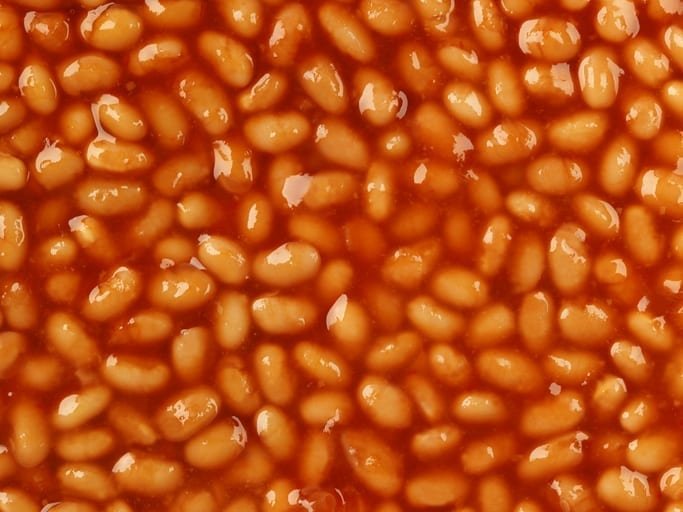 Heinz has announced that from 02 March, all shrink wrap will be removed from multipacks of its canned varieties in UK Tesco stores, saving 175 tonnes of plastic annually.

Heinz Beanz, Heinz Soup and Heinz Pasta will instead be sold as single cans, in a bid to help shoppers, Tesco and Heinz to ‘work together to take a positive step towards reducing plastic nationwide’.

The news comes just days after Coca-Cola’s head of sustainability told the BBC that the company will not ditch single-use plastic bottles because consumers still want them.

Bea Perez said that customers like them because they reseal and are lightweight.

Instead, Coca-Cola – one of the biggest producers of plastic waste – has pledged to recycle as many plastic bottles as it uses by 2030.

Under the partnership between Heinz and Tesco, multibuy offers will replace multipacks when consumers buy four or six single cans of the same product.

Heinz is also exploring how initiatives like this one could be scaled across other retail partners. If replicated across the market, this move could help reduce CO2 emissions by as much as 3.3k tonnes.

‘We’re excited to be partnering with Tesco on this. While we know we have more to do, this initiative is good news for the environment, and for the millions of people who enjoy Heinz varieties every day, as they’ll still be able to benefit from the same great value for money our multipacks provide.’

Heinz is working to make further positive steps to reduce its environmental impact; its 100% recyclable steel cans have been made a lot lighter over the years, and Heinz says they are ‘one of the most sustainable packaging options on the market’.

Heinz is also working on broader sustainability initiatives, such as making its recyclable Heinz Tomato Ketchup squeezy bottle fully ‘circular’ by 2022, by using recycled material that can be turned back into food-grade packaging.

For customers purchasing multipacks in shrink wrap in the interim period before the initiative starts on 02 March, recycling continues to be available at larger Tesco stores, alongside carrier bags.

Click here to read our article charting the journey of recycled steel cans.