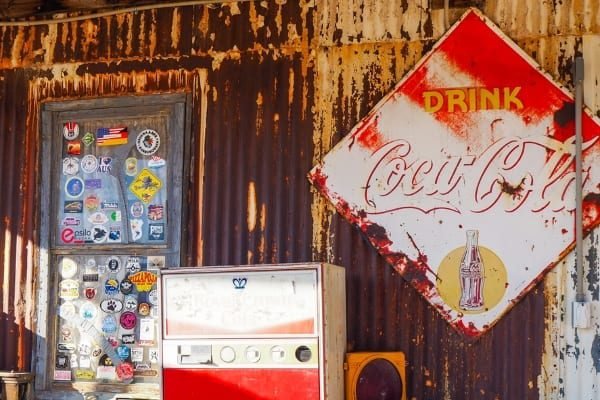 A new study has revealed for the first time the hidden plastic pollution footprint of four of the world’s biggest consumer brands.

International relief and development agency Tearfund has found that the emissions produced from the open burning of Coca-Cola, Nestlé, PepsiCo and Unilever’s plastic packaging on street corners, open dumps and in backyards in developing countries is a major contributor to the climate emergency.

‘These companies are selling plastic in the full knowledge that it will be burnt or dumped in developing countries: scarring landscapes, contributing to climate change and harming the health of the world’s poorest people.’

The research is part of the organisation’s Rubbish campaign, which targets the four global companies. It reveals these businesses must urgently switch to sustainable, refillable and reusable packaging alternatives instead of single-use plastic packaging and sachets.

Tearfund is the first NGO to quantify the link between climate change and the burning and dumping of plastic in developing countries from multinationals.

‘At present, Coca-Cola, Nestlé, PepsiCo and Unilever make little or no mention of emissions from the disposal of their products or packaging in their climate change commitments’, said Dr Ruth Valerio, director of global advocacy and influencing at Tearfund.

‘These companies have a moral responsibility for the disposal of the products they continue to pump into developing countries without proper waste management systems.’

The report also makes clear the scale of demand for change from consumers in developing countries.

In a new survey of 2,000 adults aged 18-64 in India, conducted for Tearfund by Savanta ComRes, 90% of respondents said they would be likely to buy their products in refillable and reusable containers as opposed to throwaway containers if it led to significantly less plastic pollution in their community and the cost was the same.

Since May 2019 Tearfund’s Rubbish campaign has been challenging each company with a four-point plan to step up the pace to take responsibility for their plastic pollution.

Tearfund has ranked how well the companies are doing in committing to this plan; the league table reveals that Coca-Cola and PepsiCo are barely off the starting blocks, with Unilever far ahead.

‘An excellent study from Tearfund highlighting the absolute immorality of big consumer brands pushing plastic to developing countries with little infrastructure to deal with the waste these products create.

‘We must ask ourselves why is this any different to shipping our own plastic waste to these countries apart from the fact we are disguising it as ‘giving people choice to buy our products’. The impact of plastic on human health is now undeniable and is seen first hand in communities who live on the world’s waste.

Last year Tearfund released the No Time to Waste report, backed by Sir David Attenborough. It found that between 400,000 and one million people are dying each year in developing countries from illness and disease caused by mismanaged plastic and other waste.