How healthy is kids’ TV? 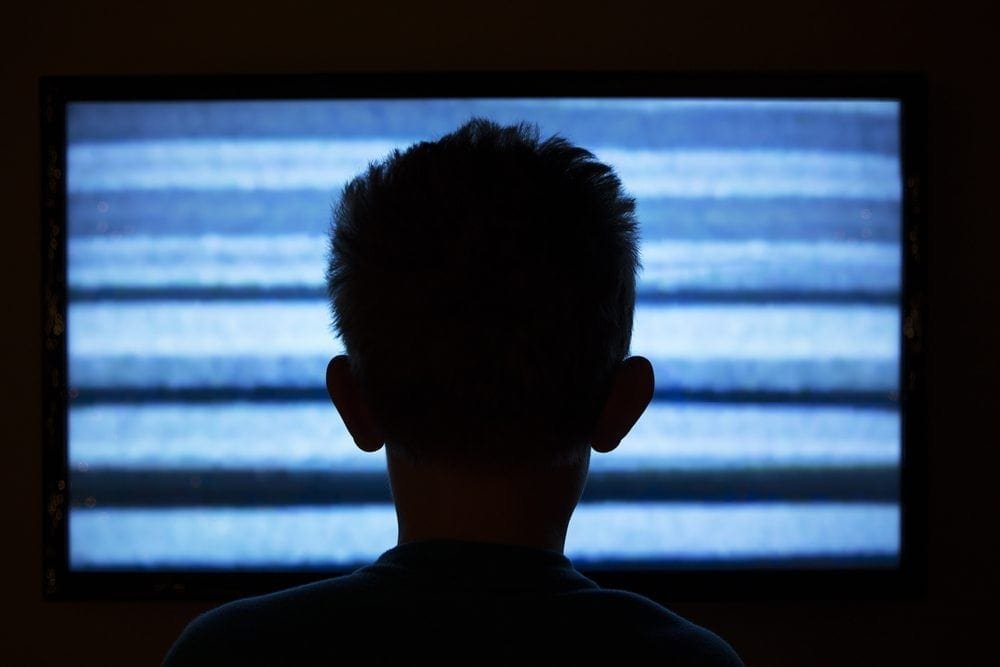 A new report shows that soft and fizzy drinks are being consumed significantly more than water in popular children’s TV programmes such as CBBC’s The Dumping Ground and CITV’s Horrid Henry.

‘There is no doubt that people are influenced by the antics of the characters portrayed in popular television programmes. This is especially true of the younger generation, who will often look up to their favourite fictional characters and view them as role models, mimicking their behaviour.’

A duty of care

Across all the children’s programmes a third of mealtime scenes featured no drinks at all, with only one scene including any water. Horrid Henry missed the most opportunities to include a healthy drink at a mealtime, with four out of five of these scenes not showing any drinks at all.

‘The UK is in the midst of a growing obesity epidemic, and the government is well aware of the current strain this is placing on both the nation’s health and the NHS. We are now, as a nation, surely forced to consider whether programme-makers should, by way of good practice and in recognition of a duty of care towards the consumer, adopt an ethical approach to drink placements in their broadcasts with the aim of encouraging viewers to make healthier hydration choices.’

The research also showed that water was barely present in adult programmes. In soaps, water accounted for just 6% of the time drinks were on screen. In comparison, more than a third (39%) of drinks time was devoted to alcohol and 7% to soft or fizzy drinks.

Hot drinks were the most popular beverage, with 48% of drinks screen time in soaps featuring a cup of tea, coffee or other hot drink.

Three of the four dramas with the highest exposure of water compared with other drinks had a medical theme (Doctor Foster, Casualty and Holby City). This was also true of soaps, with Doctors the second-highest soap for featuring water.

‘We would love to see TV shows recognising their influence and helping encourage healthy habits where possible. For example, water on the table at mealtimes, or a child drinking water before going to school. More than half the population drinks just one glass of water or less a day so it is something that needs encouraging.’