Will ethical funds help investors save the world with their wallets? 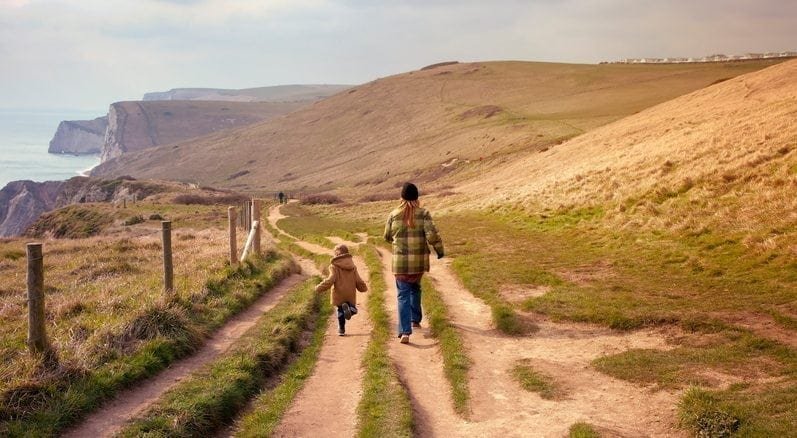 ‘Often when we mention we are ethical advisers, the response is, ‘isn’t that a contradiction in terms?’’, says Lisa Hardman, one of the three directors and chartered financial advisers at Investing Ethically.

The answer is a resounding ‘no’: together, the team – Lisa, Phil Cockrell and Andy Hockaday – has over 50 years’ experience helping clients who want to use their money to change the world for the better.

Ethical funds support causes with ‘green’ or social benefits at their core, and assure investors that their cash won’t be used to fund industries or practices that harm people and planet, such as the arms trade and the fossil fuel industry.

The first ethical fund was launched in the UK 33 years ago. The market’s still tiny – ethical funds only account for 1.2% of total assets under management in the entire fund universe – but it’s growing: today, there are over 100 different ethical funds available in the UK.

‘The ethical market is getting bigger, but it’s always important to remember that for a mainstream fund manager to be able to buy an asset there has to be some liquidity’, Andy explains. ‘Investors have to be able to access their capital if they need to and the asset has to be ‘investable’ in, so a small crowdfunded project isn’t suitable for a fund manager. However, we encourage clients to look for small-scale, local projects they can support with a small proportion of their total capital.’

Ethically screened funds are available in mainstream financial institutions, though the criteria can vary wildly. ‘Some mainstream fund managers of ethical funds are extremely committed to, and have a deep understanding of, the ethical issues’, Andy tells us. ‘But a reasonable number of our clients told their previous advisers and wealth managers they didn’t want to invest in the arms trade or tobacco – and when analysing their portfolios we found companies involved in both.’

Lisa, Phil and Andy’s chartered status, which is enjoyed by only around a quarter of the UK’s financial advisers, cements their commitment and adherence to strict ethical codes. Some of their clients are vegan, some just want to avoid the arms trade or tobacco and some see nuclear power as the best way to combat climate change.

‘Everybody’s criteria are different’, Phil tells us, ‘we’re not there to judge what is and isn’t ethical.’While points of view may differ, all Investing Ethically’s clients share a common starting point: they don’t want their money to do harm and they want to use their investment as a way to effect positive change. ‘The new investor wants to use their personal wealth to benefit society’, Andy explains. ‘People want products that improve health and social care, protect the environment and bring local benefits, too.’

A recent report from Moneyfacts states that over the past year, ethical funds have posted an average growth of 16.8% compared with 15.2% from the average non-ethical fund.

‘Advisers who ignore the ethical fund sector are neglecting an opportunity for big and long-term returns for clients, according to Moneyfacts data for the last 10 years’, says Andy, ‘and ethical funds are no riskier overall. They may be more volatile in that whole sectors are excluded; 30-40% of the FTSE is screened out on ethical grounds, so if a sector performs well, an ethical fund may lag if it lacks exposure. But it works the other way, too.’

One average person’s investment can only make a small difference, but when we all chip in we can effect real change. ‘We are constantly battling as individuals – ‘what can I do alone?’ – but we can collaborate for change’, Lisa says.

Fund managers spend a lot of their time talking to companies; they carry influence as shareholders and can put pressure on companies when it comes to issues around pay, transparency and sustainability.Through them we can create a positive change.

And change is coming: ‘new investors’ are taking control of their money, fund managers are using their influence to improve business practices and the era of investment in arms, tobacco and fossil fuels is drawing to a close – though Phil acknowledges there’s ‘a while to go still’.

‘We’re already seeing discussions about stranded assets, and institutions all over the world – from churches and universities to the Rockefeller family charity – are divesting from fossil fuel holdings’, he says.

Things can only get better, and the younger generation is demonstrating a stronger motivation to save and invest ethically. ‘They seek positive social and environmental outcomes, providing strong opportunities for the future’, Andy says. ‘There’s a level of scepticism with the older generation but with greater publicity, education and transparency in ethical investments – along with the data now available on the industry – we believe that will change.’

Click here for more on Investing Ethically and its advice process.