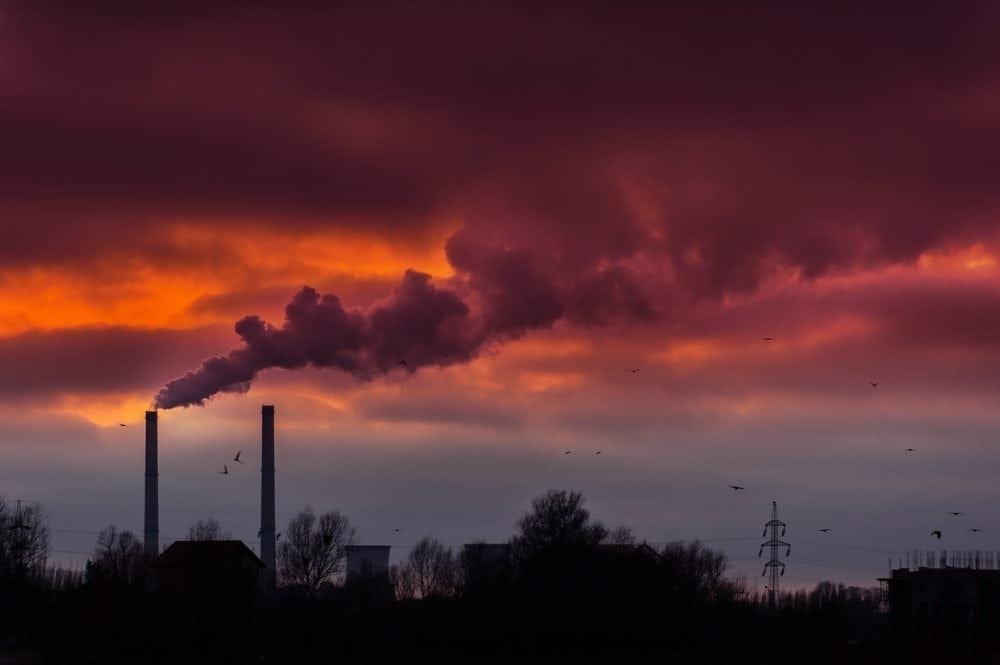 Among the 12 signatories are George Ferguson, Mayor of Bristol City and Councillor Robert Dryden, Mayor of Cambridge.

The ‘concerned mayors’ urged colleagues to follow their path and accelerate the transition to a sustainable future by divesting their city’s assets away from fossil fuels.

During the COP21 climate talks, they wrote, they would demonstrate how local actors can be at the forefront in achieving global goals.

‘Mayors have a vital role to play in the transition to a new energy economy. It is time we invest in supporting our communities instead of destroying our climate. Please join us and divest from fossil fuels.’

In 2013, Seattle became the first city to commit to divesting, followed by Canberra, the first national capital to join the movement. A growing number of cities and local governments joined the divestment campaign in the run-up to the Paris Climate Talks.

‘They’re also seeing the opportunity for reinvestment – the money they take out of companies like ExxonMobil can be then invested in companies that are creating green jobs in their community. These cities are helping move the divest-invest discussion into the realm of public policy, setting an example for state and national governments as they do.’

May Boeve, executive director of 350.org

Click here to read the full text of the letter on 350.org.