Mindsets in the pandemic 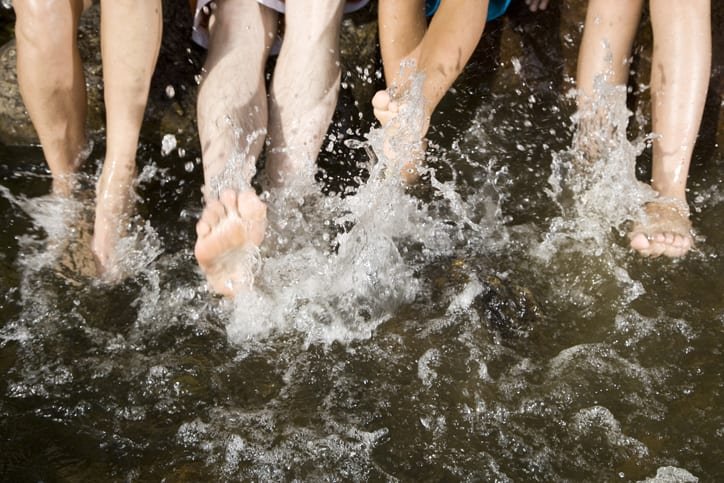 Compared with other European countries, 'Brits are most willing change their consumption behaviour'

Throughout the Covid-19 pandemic, there has been a growing awareness that the world must use resources more responsibly.

However, according to a recent study the change of behaviour is more pronounced in the UK than in other European countries.

Almost half of the respondents (48%) already consume fewer goods and services now, or say they will in the future.

Only 36% of the British respondents stated they have not changed their personal consumption of resources during the coronavirus crisis and do not plan to do so.

For comparison, in France and Norway half of the respondents said they did not change and will not change their consumption habits, and in Germany the figure is almost two-thirds (63%).

TOMRA, the Norwegian market leader in technologies for the circular economy, commissioned the ‘ReThink’ study with the survey institute Kantar.

It asked around 4,000 people in the UK, Norway, France and Germany about their consumption and shopping behaviour since the coronavirus pandemic, with a sample of around 1,000 for each country.

The results in the UK show that younger people, between the ages of 18 and 29, are most likely to forego consumption. In this age group, 56% stated that they consume less.

In the group of people aged 60 and over, the figure was only 40%. The gender comparison is also interesting: While 54% of women say they limit their consumption, only 43% of men said the same.

The reluctance to consume in the areas of clothing, travel and luxury goods, for example, can only partly be explained by the economic and social life that has declined as a result of the pandemic, says Volker Rehrmann, who is responsible for the Circular Economy division at TOMRA.

The experience with the pandemic would have reinforced this, especially here, as the UK was hit particularly hard by the crisis.

‘When it comes to living more sustainably in everyday life, there is often still a gap between aspiration and reality’, Volker continues.

Additionally, more information is needed about which small steps can achieve great things. For example, separating plastic and cardboard packaging before throwing them away.

In this context, TOMRA recently launched ‘ReSociety’, an initiative and platform that is intended to bring together knowledge and ideas from companies, politics and consumers –
with the common goal of completely rethinking the world for a more sustainable future.

According to the study, most respondents from all countries (85%) believe that it is time to rethink how to handle disposable packaging. In fact, 72% of Brits say they already avoid plastic when shopping.

However, 49% are not willing to pay more money so that the goods can be produced or packaged more sustainably.

In Germany, in comparison, 47% of those surveyed reject additional spending, in Norway 45% and in France 50%.

As consumer behaviour is only slowly changing and a growing global population will continue to consume huge amounts of resources in the future, the scenario of a global circular economy is becoming increasingly important, especially for plastics.

TOMRA has announced that it will collect and recycle 40% of the post-consumer plastic packaging worldwide by 2030.

Currently, only 14% is collected for recycling purposes worldwide – and most of it is not reused for the same purpose but has to be classified in a lower quality category.

The participants in the study in Germany, France, the UK and Norway also seem to see the enormous potential, with an overwhelming majority – 94% – of all respondents agreeing that the topic of recycling will become more important in the future, or at least not lose its importance.

A modern recycling infrastructure can help ensure that this is not a theory – because it motivates consumers to actively participate in this cycle, says Volker.

‘Conscious consumption combined with a high recycling rate – these two factors together can make an enormous contribution to the resource revolution that we need for a sustainable future’, Volker explains.

The story of TOMRA began in 1972 with an innovation: the design, manufacture and sale of reverse vending machines for used beverage containers.

Today, TOMRA offers technology-based solutions that enable a circular economy – with collection and sorting systems that optimise resources and reduce waste in the food, recycling and mining sectors.

TOMRA has installed more than 100,000 systems in over 80 markets worldwide, and achieved sales of around 9.3 billion Norwegian kroner in 2019.