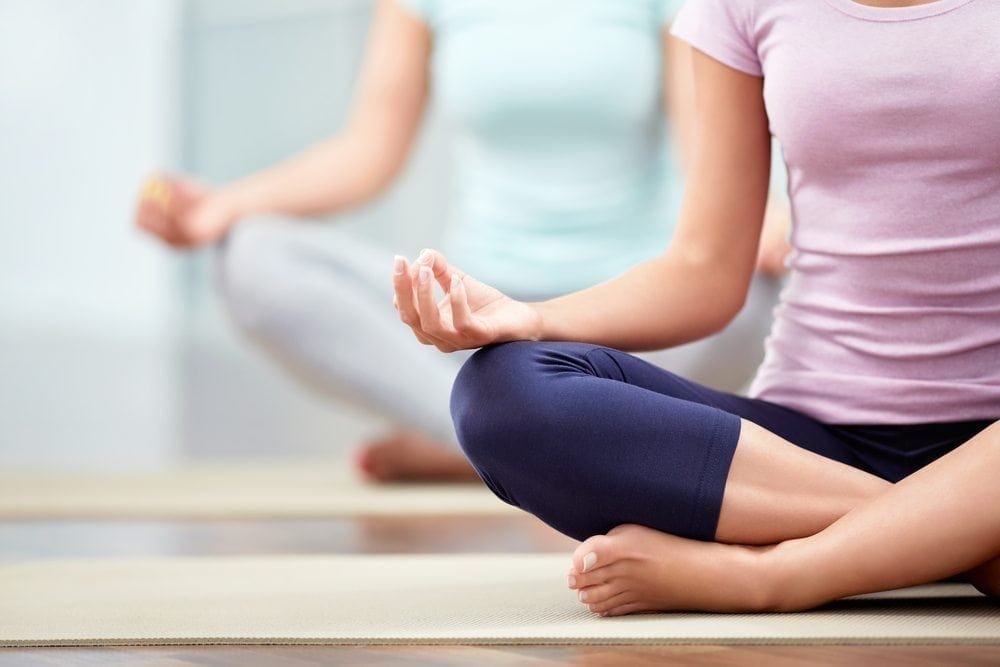 Ahead of the first International Day of Yoga (21 June), India’s Prime Minister, Narendra Modi, has called for yoga to become a ‘mass movement’, connecting people and ‘strengthening the bonds of humanity.’

Writing on Facebook, Modi also promised to share daily posts covering ‘various aspects of yoga’. ‘The entire global community has come together in support of celebrating this day’, he said.

Modi described witnessing ‘strong support’ turn into ‘immense enthusiasm’; ‘I am seeing several people and organisations across the world are working towards making the first ever International Day of Yoga a memorable event’, he said.

The case for yoga

A 35-minute mass demonstration of 15 yoga asanas, by 45,000 school children, government officials, diplomats, army personnel and NCC cadets, will be led by PM Narendra Modi in Rajpath at 06.45 on 21 June.

The event has been registered with Guinness World Records as the ‘largest yoga demonstration/class at single venue’. The current record for the largest yoga class at a singe venue is held by Vivekanand Kendra, who led 29,973 students through 18 minutes of Salutations to the Sun at Jiwaji University, Gwalior, India on 19 November 2005.

An official from AYUSH, the inter-ministerial group charged with organising the event, has reportedly written to all yoga gurus in India, inviting them to attend the event with their students so that the number is reached ‘comfortably’.

The United Nations General Assembly declared 21 June the International Day of Yoga in December last year – three months after the idea was proposed by Modi. At the time, Modi said that yoga helps people to ‘discover the sense of oneness with yourself, the world and the nature.’

‘By changing our lifestyle and creating consciousness, [yoga] can help us to deal with climate change. Let us work towards adopting an International Yoga Day.’

177 nations co-sponsored the UN resolution, which is the highest number in the 193-member UN General Assembly’s history. It was also the first time that such an initiative was proposed and implemented by any country in the UN body in under 90 days.

‘Yoga can contribute to resilience against non-communicable diseases. Yoga can bring communities together in an inclusive manner that generates respect.

‘Yoga is a sport that can contribute to development and peace. Yoga can even help people in emergency situations to find relief from stress.’

The UN has nearly 118 international days, years and anniversaries for observance listed in its annual calendar. The main significance of the UN declaring an International Day is to focus the attention of the international community on the topic and to encourage activities among the member states to commemorate the day.

Yoga has been shown to deliver all sorts of health benefits – which are now also listed on the NHS website – from increased flexibility to the evolution of consciousness.

It’s a technique used to unite the body, mind and breath, and can be traced back to the Vedic science developed in the Indus valley over 5,000 years ago.