WHEN IT COMES TO COSMETICS, DO WE KNOW THE DIFFERENCE? 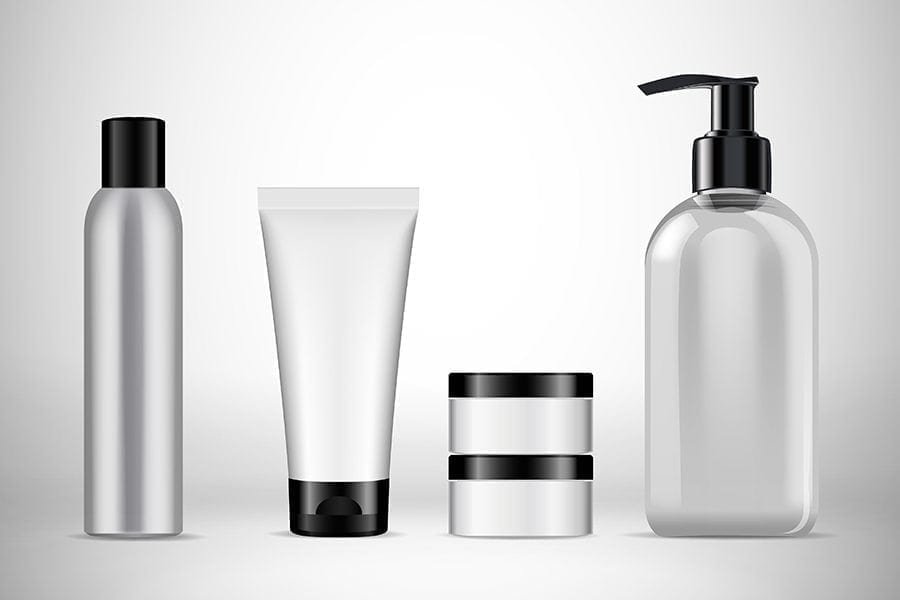 A study into what consumers expect from natural and organic cosmetics (‘NOCs’) has revealed that less than a third of UK women feel they understand the difference between ‘natural’ and ‘organic’ ingredients.

There’s currently no regulatory definition for how the terms ‘natural’ and ‘organic’ should be applied in cosmetics, so it’s hardly surprising that the research revealed ‘considerable confusion’ about what makes a product genuinely natural or organic.

The research revealed that 75% of women are aware that there’s a difference between natural and organic ingredients, but that only 29% of UK respondents feel they really understand what the difference is. Interestingly, awareness of the difference is far higher (51%) in Sweden.

The research findings were recently presented at a conference at the European Parliament in Brussels as part of a special two-day event for MEPs.

‘Inside the European Parliament we were given the opportunity to chat with decision makers from the European Institutions, both in NATRUE’s exhibition area and during a 2.5 hour meeting with around 30 stakeholders from the political scene, press and other associations.

‘With regards to our international political activities, the two days in Brussels represent an important step in actively raising awareness of the issues surrounding NOC regulation and NATRUE’s mission.’

Why we buy NOCs

The research found that most natural and organic cosmetics consumers want to avoid negative outcomes for themselves or others.

26% choose NOCs in order to avoid harmful ingredients, while 50% hope to prevent negative outcomes for others: mankind, the planet and the plant and animal kingdoms. The final 24% choose NOCs because they want their cosmetics to fit with their healthy and natural lifestyle and philosophy.

While risk avoidance emerged as a key reason for starting to use natural and organic cosmetics, the study found that positive experiences and associations were responsible for their continued use.

89% of the respondents said their buying decisions are based on whether or not a product’s ingredients are harmful, while allergies (87%) fragrance (86%) and recyclable packaging (51%) are also important considerations. 79% expect that NOCs contain uniquely natural ingredients.

‘In the European Parliament we deal with a number of issues in the abstract sense, so the exhibition was an excellent opportunity to not only inform MEPs and their staff about the regulatory issues concerning the natural and organic cosmetics sector, but also to allow them to experience the cosmetics for themselves.’

The findings have revealed some interesting regional variations in public perception between Northern European and Mediterranean countries.

The Northern European group perceived NOCs as being more gentle, pure, fresh or closer to ‘home made’ and were more focused on ingredients, composition, smell and colour. The Mediterranean group had broader concerns, including packaging, shelf life, safety and marketing.

The NATRUE label sets a high standard that allows worldwide identification of natural cosmetics truly worthy of that name. Products are listed on the publicly accessible website and database, which can be used to check whether a product is natural or organic.