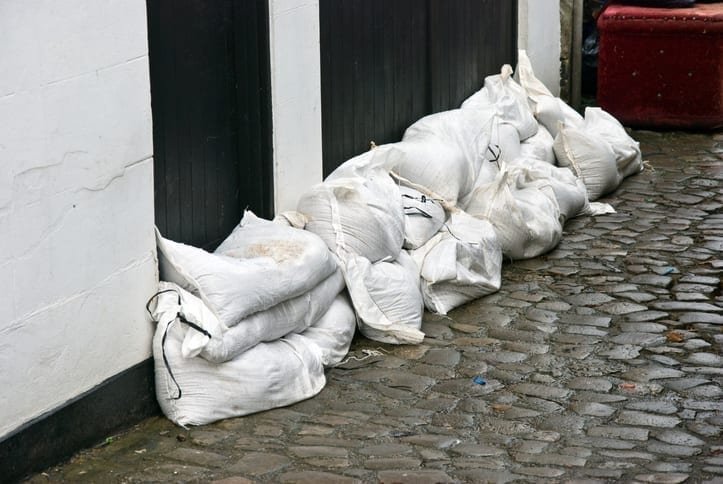 An Unearthed investigation reveals thousands of homes are set to be built in high-risk flood zones across England, including some of the areas most affected by the latest floods.

Using the Environment Agency (EA) flood risk map, Unearthed looked at house building plans in the 10 English councils with the highest percentage of high flood risk. It identified plans to build 9,688 homes in some of the most flood-prone areas in England.

In Sheffield and Doncaster hundreds of new-builds are planned in high-risk zones. In addition, 5,123 homes are planned for medium-risk areas, including a ‘new town’ just over one mile from Fishlake, which saw heavy flooding last week and was one of the country’s worst-hit areas.

The DN7 Unity scheme, which has been called a ‘new town’ by Doncaster Mayor Ros Jones, promises to deliver 3,100 homes, a new school, a transport hub and a marina.

‘Flooding has been flashing on the radar as one of the major impacts of the climate emergency in the UK for years, yet our planning system keeps failing to properly recognise it. Planning for thousands of new homes to be built in areas at high risk of flooding is literally planning for disaster. And disaster is only going to become more and more likely as the climate crisis loads the dice in favour of more and more floods.’

Separate figures obtained from the EA show that in 2017-18 in almost half the cases where the agency objected to a planning application from a local authority, the environmental watchdog did not know whether its advice was followed.

No obligation to heed objections

Figures obtained by Unearthed from the Environment Agency through a Freedom of Information request suggest the body may not be able to protect new developments from flooding.

‘One of the problems is that by cutting the budgets of both local authorities and the Environment Agency, the government has effectively tilted the playing field in favour of developers. We have a housing policy that tends to put housebuilders’ profits before people’s chances of not seeing their homes underwater.

‘It’s high time both local and central government started treating the climate emergency as if it was real – because it is. This also means rethinking where and how we build homes, giving more powers to environmental watchdogs to keep developers in check, and investing more in preventing floods from happening.’

When a developer wants to build on a floodplain, the local authority will send the application to the EA for it to examine. The EA will then send the council a note, which could refuse the application or accept it, but with conditions. The council has no obligation to go along with this recommendation and doesn’t even have to tell the EA what it decided.

Is EA advice being followed?

According to the figures obtained by Unearthed, the EA has objected to 14,532 planning applications – equivalent to 246,944 homes – over the last five years.

The figures show that local authorities only informed the EA of their decisions in 10,050 cases. This means there are another 4,482, or 31% of all those from 2013 to 2018, where the agency has no idea whether its advice was followed.

Click here to read our article about natural flood management in West Yorkshire.