Tried organic yet? Switching just one item in your shopping basket would make a difference 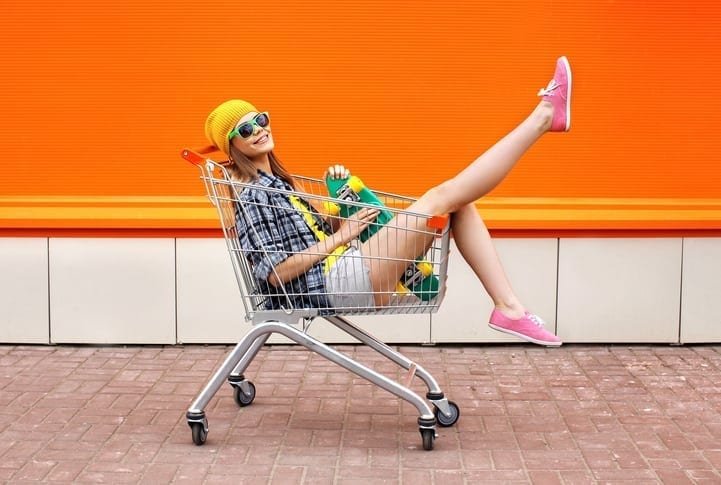 This month sees the return of Organic September, an initiative by the Soil Association to encourage the whole nation to try organic. Throughout the month shops, farms and producers are inviting everyone to join them and experience what it means to be organic and why organic is food as it should be.

Throughout the month, shops across the country will be demonstrating how easy it is to shop and cook with organic ingredients, and showcasing the wealth of choice available.

Organic September has been perfectly timed to see some of Britain’s most popular everyday fruits and vegetables coming into season. These include apples, blackberries, pears and plums as well as vegetables such as beetroots, carrots, field mushrooms, kale, leeks, lettuce, potatoes, pumpkin and squashes, sweetcorn, tomatoes and watercress.

Some of the highlights of 2018’s Organic September include:

Soil Association is the UK’s leading organic certification body. Whenever you see the Soil Association’s organic symbol on a product, you can be sure what you buy has been produced to the very highest standards. It means fewer pesticides, no artificial additives or preservatives, the highest standards of animal welfare and no GM ingredients.

Organic has a fully traceable supply chain right back to the farm. It’s inspected at every stage of the process, meaning you really can know what’s in your food and how it has been produced.

Going organic this September couldn’t be simpler; here are five benefits of making the switch.

Fewer pesticides
Almost 300 pesticides can routinely be used in non-organic farming. Many of these remain in the food we eat, despite washing and cooking.