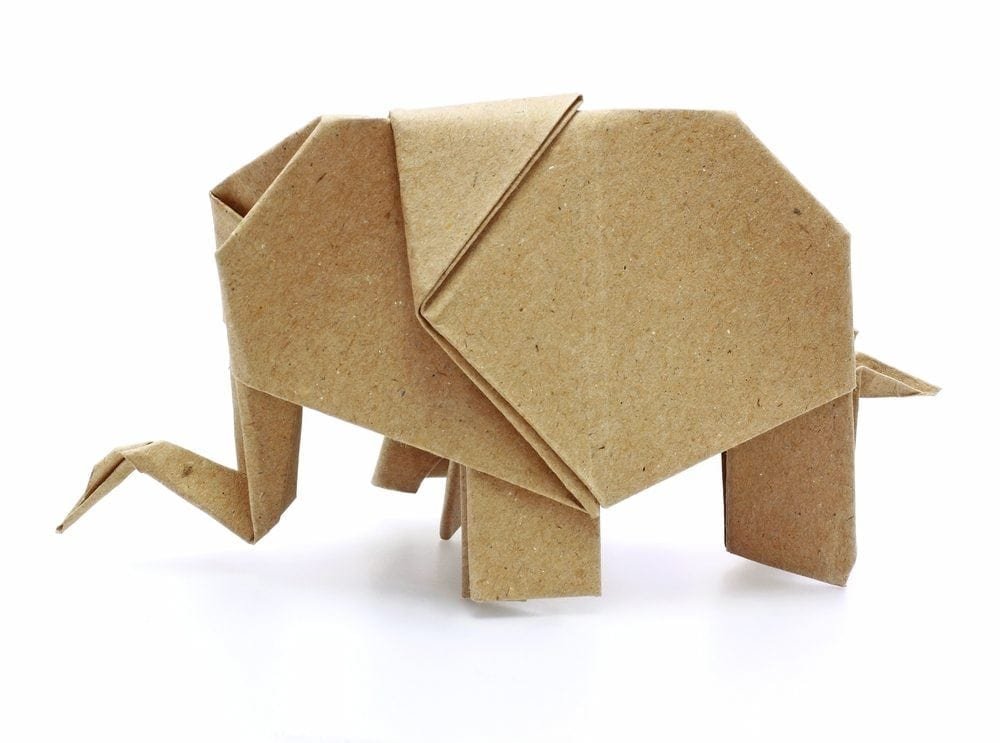 Wildlife Conservation Society (WCS) has announced an ambitious plan to take the Guinness World Records title for the largest display of origami elephants. It hopes the record attempt will draw attention to the plight of Africa’s elephants, which continue to be wiped out by ivory poachers.

Until 12 September, WCS’s 96 Elephants campaign will urge individuals and organisations to choose from four different origami prototypes in an effort to break the current Guinness World Records title for the largest display of origami elephants.

The title is currently held by the ZSL Whipsnade Zoo, which displayed more than 30,000 origami elephants in 2014 to draw attention to the need for elephant conservation.

At the final count, 33,764 origami elephants had been made and displayed by zoo visitors, staff and supporters from around the world. The previous record stood at only 1,500 origami elephants, but the zoo wanted to display 30,000 – one to represent every Asian elephant left in the wild.

The target this time round is to fold 35,000 – the number of African elephants killed each year for their tusks. The goal is to honour and generate awareness about the elephant crisis and the potential for this iconic species to go extinct within the decade due to illegal poaching for their ivory tusks.

The campaign is partnering with Origami USA, Origamido, 40 zoos, the Children’s Museum of Art and the Boy Scouts, Tommy Hilfiger and many other companies and not-for-profit organisations.

At WCS’s Zoos – including the Bronx Zoo, Central Park Zoo, Queens Zoo and Prospect Park Zoo – along with partners’ zoos, zoogoers can participate by creating their own origami elephants.

Partners around the country are setting up folding stations and encouraging visitors and members to be part of this historic achievement by contributing to the 35,000 goal.

This year has seen major victories for elephants around the world, ranging from the final passage of the US federal ban on the sale of ivory to the world’s largest ivory burn taking place in Kenya and a state ban passing in Hawaii.

’96 Elephants and its partners are attempting to break the Guinness World Records title for the largest display of origami elephants to honour the 35,000 elephants that are lost each year.

‘This simple gesture sends a powerful message to the world that we are taking a stand together to save these majestic animals.’

Next month, conservationists and world leaders will gather for the IUCN World Conservation Congress in Hawaii where a resolution will be voted on calling for governments around the world to ban their domestic ivory markets.

Click here for more about the 96 Elephants campaign – and to find out how to make your own origami elephant!