2017's P.E.A. Awards was a Day of the Dead-themed celebration – here are some images from the night! 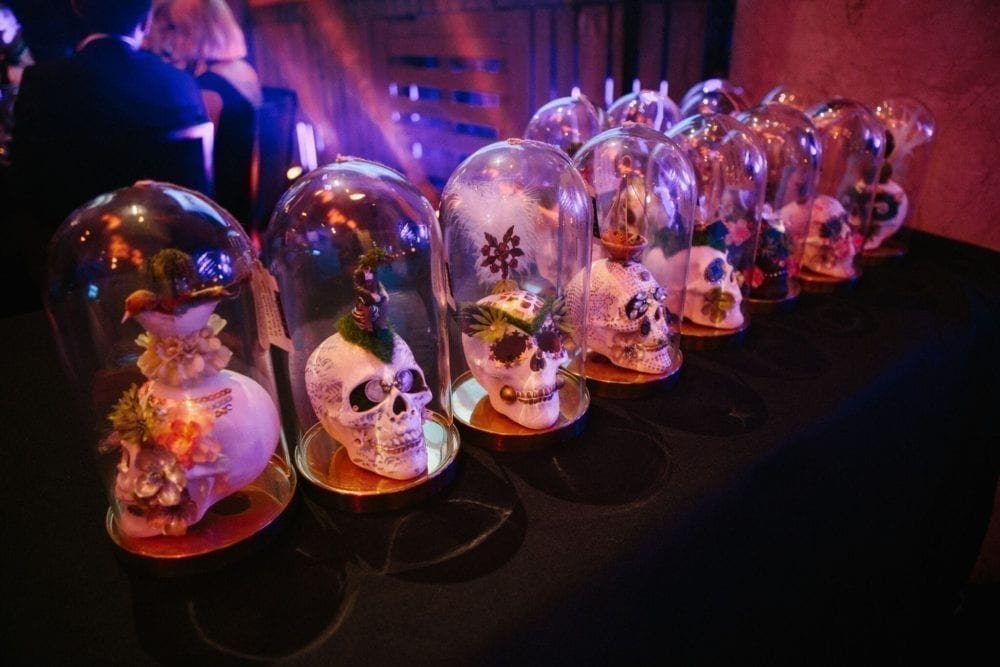 Our only chance of ending the sixth mass extinction – which is reportedly already underway – is by coming together, acknowledging our role and uniting to change the future. 2017’s P.E.A. (People. Environment. Achievement.) Awards, in association with Octopus Energy, did just that.

At a glamorous green-carpet event in London’s Banking Hall on Friday 13 October, green heroes were recognised in a Mexican Day of The Dead-themed celebration, presented by eco-architect and designer Oliver Heath.

At a sit-down dinner attended by 250 of the most ethical, prestigious and fabulous guests, the ceremony honoured those who have dedicated their lives to ending the forces driving extinction – from deforestation abroad to over-consumption right here in the UK.

There was vegetarian food from award-winning caterers, goodies from The Raw Chocolate Co, Divine Chocolate, incognito and Re-wrapped, plus enough drinks from Juniper Green Organic Gin and Luscombe to sink an oil tanker.

Click here to find out more about 2017’s winners

Images from the night

Click here to find out more about 2017’s winners.