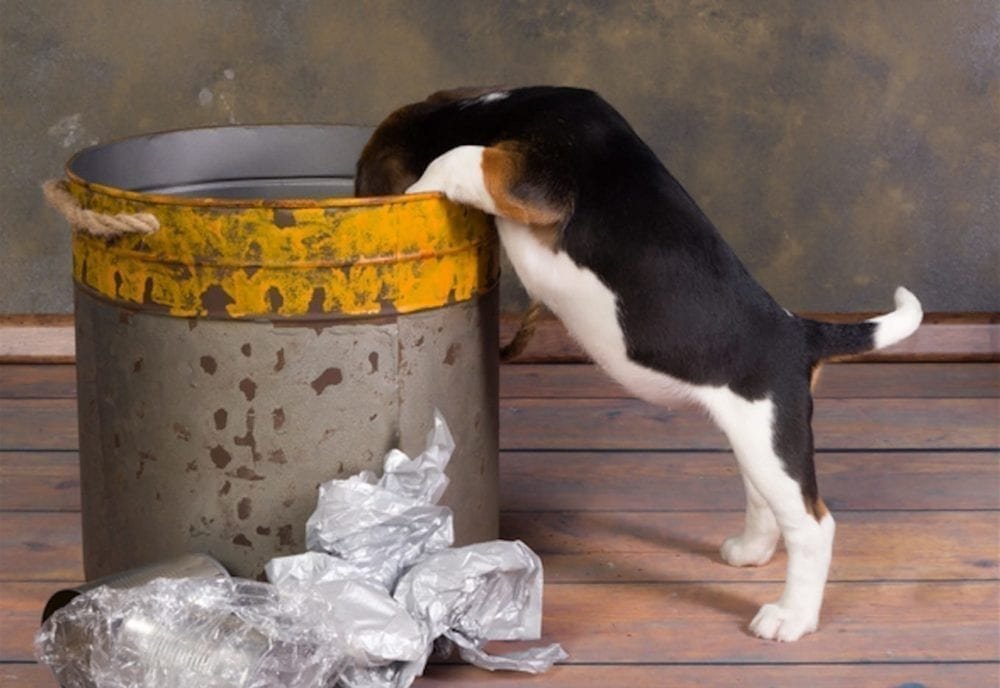 Recycling can be a confusing business, and national waste experts are used to helping solve the problems caused by inefficient recycling in the workplace.

But, after surveying the public about their recycling gone wrong, waste management agency BusinessWaste.co.uk has now revealed some of the most bizarre and problematic recycling people have tried to do at home.

‘We surveyed over 3,000 people from all walks of life and amazingly over 80% of people say they’re confused about what to recycle in their home bins, with 99% of people admitting to having made a mistake with their recycling in the past.

‘Bearing that in mind, it’s no surprise we’ve found some of these strange stories where people know they should dispose of something, but don’t know whether it counts as recycling or not.’

After collecting information from people up and down the country, it seems we’re a nation of very baffled binners if our confessions are anything to go by. People admitted to having tried to recycle their dead pets, not through tasteful taxidermy but in their recycling bins.

One respondent recalled trying to recycle a full Christmas dinner for a family of eight, saying, ‘We had a huge row – as is traditional at Christmas – and when everyone was screaming at each other I just threw the whole dinner into the recycling bin, including the crackers, plates and party hats’.

Another respondent said they tried to put their car door in the metal recycling, saying, ‘I figured it was basically just a huge tin can, but the bin men didn’t really see it that way and I got an earful about taking it to the scrap yard instead.’

And while one respondent didn’t claim responsibility for it themselves, they did claim they saw a blow-up doll in their recycling, saying, ‘I’m going to put it down to my housemate having a big night out, but I definitely saw a blow-up doll’s head poking out of the bin – still fully inflated and staring at me. I was quite hungover myself at the time and it scared me half to death.’

‘While we admire people’s efforts to help save the planet, it’s obviously important to only recycle the appropriate things in the right places, otherwise you can cause more problems than you solve for the people processing waste at the other end.’

BusinessWaste.co.uk is advising people to ask their local council for clear instructions on what to put in which bin, and to keep them on display at all times.

The waste management agency said, ‘We know that 75% of all recycling mistakes could be solved by having the information clearly visible, and anything that’s not mentioned we’d advise people to put in their general waste or take to the tip.’

Click here for advice from recyclenow.com on how to get recycling right.