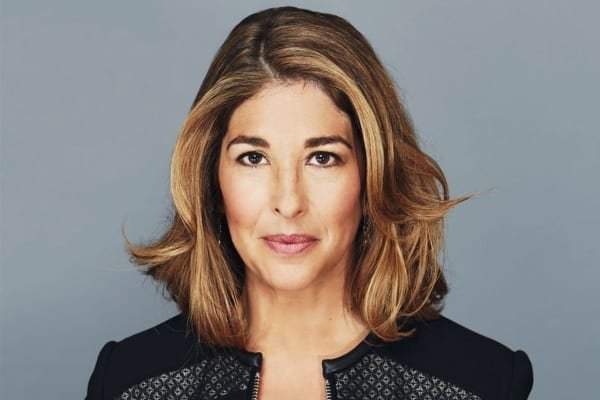 As Covid-19 (coronavirus) spreads worldwide, Fridays for Future is moving its protests to the internet.

Starting this Friday (27 March), the movement will hold weekly webinars and discussion rounds with scientists, journalists and activists as well as other international high-level experts.

This week’s guests will be the journalist and activist Naomi Klein and Diarmid Campbell-Lendrum, climate change and health team leader at the World Health Organisation.

The first webinar, with Naomi Klein and Diarmid Campbell-Lendrum, will take place this Friday (27 March) at 14.00 GMT.

Naomi Klein is an award-winning journalist and New York Times bestselling author. Her books – including On Fire: The (Burning) Case for a Green New Deal (2019), No Is Not Enough: Resisting the New Shock Politics and Winning the World We Need (2017), This Changes Everything: Capitalism vs. The Climate (2014), The Shock Doctrine: The Rise of Disaster Capitalism (2007) and No Logo (2000) are a must-read for anyone interested in the relationship between climate and capitalism.

‘We’re taking this education in our own hands with our new project #TalksForFuture, so that even in these coming weeks, where we are flooded with news about the coronavirus, we won’t forget about the climate crisis.’

Uniting behind the science

‘For months we have been asking everyone to ‘unite behind the science’ and to listen to the experts. For us that means that we listen to experts in these fields just like we listen to climate scientists.’