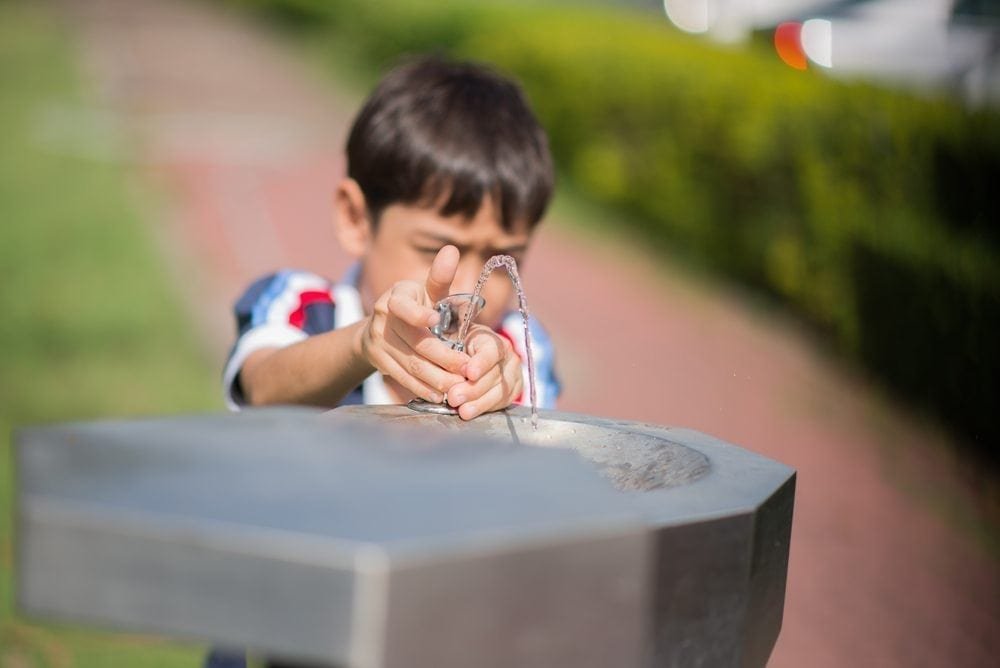 Money raised from a tax on sugary drinks in restaurants across the UK will be used to open water fountains in parks and public spaces in some of the most deprived areas of the country.

The fountains will be paid for by the Children’s Health Fund, launched in 2015 by Sustain and funded by a 10p levy on drinks with added sugar. This ‘sugar tax’ has been introduced in over 130 of the UK’s leading restaurants, cafés and coffee shops – including Jamie’s Italian and Leon.

The Fund has raised over £50k so far and is now open for applications, with awards being made twice a year. The first round focuses on improving children’s access to tap water, which campaigners hope will discourage young people from buying unhealthy sugary drinks.

‘Promoting access to tap water is the obvious flipside to encouraging less consumption of drinks with added sugar. There’s so much more that could be done to ensure that drinking water is more convenient to kids when they’re out and about, making it the default for thirsty active children.’

The news comes after the government put a national sugary drinks tax firmly back on the table of options in its forthcoming Childhood Obesity Strategy.

‘Our addiction to sugar is making us sick and costing the NHS billions every year. We know that our children are consuming far too much sugar. Even one can of a fizzy drink takes them over their recommended daily intake. In four months we’ve raised enough from our sugar tax to give thousands of children access to free, healthy water in their local park. Just think what could be achieved if the Government introduced a national tax and invested that back in our children’s health.’

The Children’s Health Fund was set up by Sustain: the alliance for better food and farming, with Jamie Oliver’s help in August 2015. The aim is to get restaurants and cafés to volunteer to put a 10p sugary drinks levy on non-alcoholic soft drinks on their menu with added sugar.

This fund is overseen by an independent board made up of experts on children’s health, food and education.

‘We’re showing Government that this tax for good is really working, and is really going to make a difference for children across the country. But a handful of restaurants doing this is no substitute for Government action. The public support this and Mr Cameron has said this option is definitely on the menu. Now let’s put it into law.’

Click here for more information on the Children’s Health Fund and to get your restaurant involved.