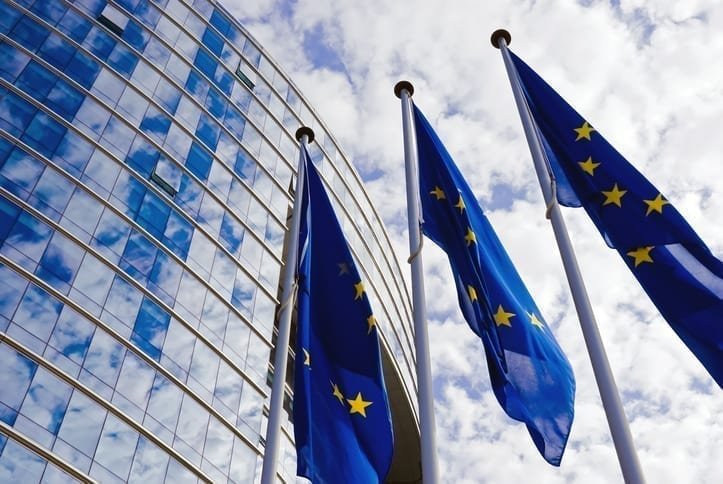 Sing for the Trees

New research reveals that agriculture and aquaculture is the biggest threat to endangered species, including the fishing and harvesting of aquatic resources, the production of food and livestock farming.

Animal Endangerment Map collates and analyses official conservation reports to reveal the species that are currently classed as extinct, endangered and vulnerable around the world.

The research also shows how conservation efforts have changed over the past decade, showing which countries have experienced the greatest number of animal extinctions to date.

1/4 species at risk of extinction

In 2019, more than 28,000 species are threatened with extinction worldwide – representing more than a quarter (27%) of all assessed species.

The United States has experienced the most animal extinction with 237 species reported to have died out prior to 2018, followed by French Polynesia with 59 extinctions, Mauritius with 44 and Australia with 40.

Every 22 known species of ape are now endangered, and seven primate species are at a particularly high risk of extinction as a result of deforestation, hunting and agriculture. This includes roloway monkeys found in Côte d’Ivoire and Ghana who have a remaining population size of just 2,000.

69% of the 494 critically endangered species in the US are predicted to continue to decline in the future, with 48 species expected to suffer as a result of wastewater, industrial and agricultural effluents, rubbish, pollutants and excess energy pollution. This list consists of one plant and 47 animal species, including eight species of bumblebee.

The US isn’t the only country to have experienced a significant rise in the number of endangered and extinct species over the past decade. Saint Martin has seen a 1,150% rise in endangerment since 2008, growing from four at-risk species to 50.

Australia also experiences a high level of endangerment, with 932 at-risk species reported in 2018, 52% of which are also predicted to decline.

Within this number, the list of endangered animals who are predicted to be affected by climate change includes the hawksbill turtle, which has a current estimated population of between 20,000 and 23,000 nesting females.

With recent research showing that reptiles are particularly susceptible to the harmful effects of plastic pollution and over one million marine animals reportedly killed each year due to plastic debris in the ocean, it’s no surprise that the hawksbill turtle population is declining.

Just four countries – Uganda, South Georgia and the Sandwich Islands, the Falkland Islands and Holy See – have seen a decline (-3% or more) in animal endangerment and extinction over the past decade.

Click here to read our article about why UK marine life is on the move. 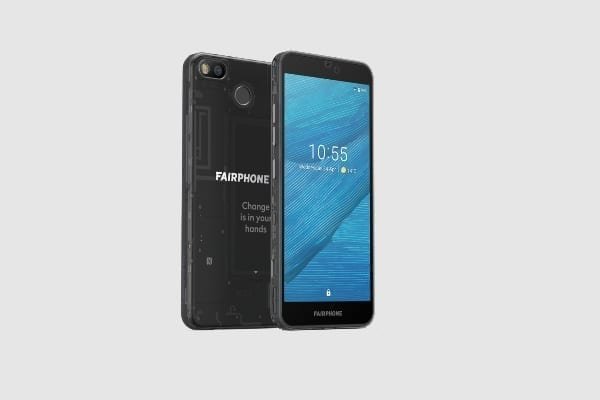 Friends of the Greens