The carbon consequences of food 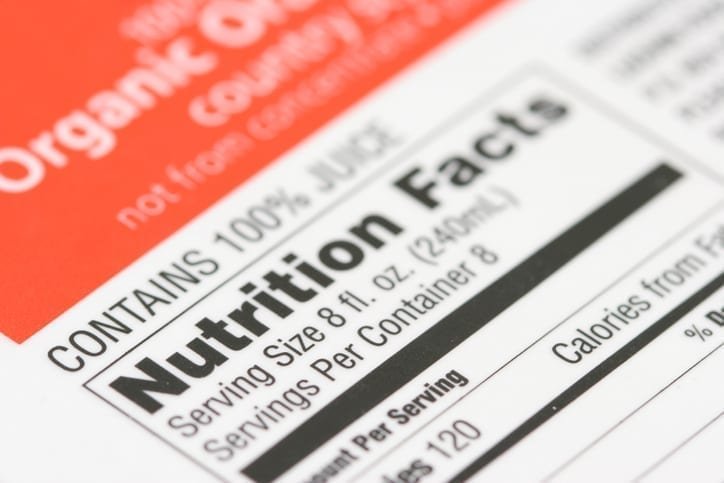 Is it time for carbon footprint information to be included on food labels?

Shoppers greatly underestimate the difference their food choices can make to climate change, but they’ll favour items with a lower carbon footprint if they’re given clear information on the label.

This is the conclusion of new research from the University of Technology Sydney and Duke University. It found that between 19% and 29% of global greenhouse gas emissions come from food production, with beef and lamb the biggest contributors. Shifting diets towards greater fruit and vegetable intake, the researchers said, is ‘a promising strategy’ for reducing climate change.

‘With an appliance such as a heater you can feel the energy used and see an electricity bill at the end of the month, so the impact is quite salient, whereas the impact of food production is largely invisible’, says Dr Camilleri.

The study, published in the journal Nature Climate Change, asked more than 1,000 people to estimate the energy embedded in 19 foods and 18 appliances, and the amount of greenhouse gas emissions associated with those appliances and foods.

‘If you ask people to guess the difference between items such as beef and vegetable soup on the environment they assume there is not much difference, but beef soup creates more than 10 times the amount of greenhouse gases than vegetable soup’, says Dr Camilleri.
‘This is a bit of a blind spot because if someone wants to reduce their greenhouse gas emissions, they might think to turn off the heater, drive less or fly less. Very few people think to eat less beef.’

Greenhouse gases emerging from beef and lamb production include those created in the production of fertiliser for feed, methane emitted from the animals, livestock transportation and the loss of trees to clear land for pasture.

A vegan diet based on fruits, vegetables and grains has the least impact on the environment, with pork, chicken and fish creating a moderate impact, and beef and lamb the greatest impact.

A carbon footprint label for food

The researchers also looked at whether they could improve people’s perception of the environmental impact of their food choices through the use of labelling, in the same way that a five-star rating system for electrical appliances conveys energy use.

They presented 120 participants with a choice of soups to buy. When the soups had a carbon footprint label, participants bought fewer beef soups and more vegetable soups than when there was no label provided.

The research suggests that the introduction of carbon footprint labels on food items could be a simple intervention to increase understanding of energy use and greenhouse gas emissions from food production, and so reduce environmental impacts.

‘The choices we make at the dinner table can have a significant impact on global challenges such as climate change, and our research shows consumers are keen to make that choice’, says Dr Camilleri.

Click here for more about the 123 pesticides found in school fruit and veg.