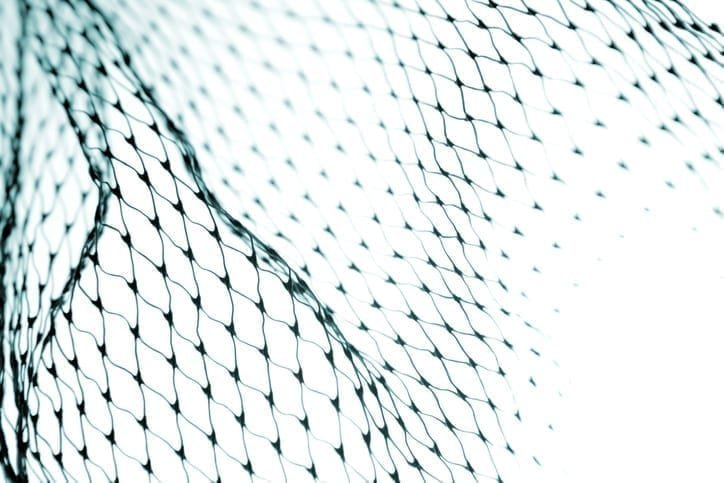 The International Council for the Exploration of the Sea (ICES) has announced the collapse of the North Sea cod population.

The warning for the popular UK fish recommends reducing cod catch limits by 70% in 2020.

The ocean conservation advocates at Oceana have ‘strongly encouraged’ UK and EU decision-makers to follow the advice given by ICES to be in with the best chance of reversing this declining trend.

Cod is an ecologically and commercially important species in the North Sea, and is fished mainly by the Scottish and English fishing fleets. Its population peaked in the North Sea at 270,000 tonnes in the 1970s, but plummeted to just 44,000 tonnes back in 2006.

Since then, and after a decade of recovery efforts, in 2017 it was considered a sustainable option by some sustainability labels and touted as the flagship of sustainable fisheries – a real success story of how to rebuild an almost collapsed stock.

However, since then ministers have frequently set total allowable catches (TACs) above scientific advice.

Lack of political will

General overfishing figures in the North-East Atlantic and North Sea have halved from over 80% a decade ago to 40% today – yet the last few years have seen efforts to eliminate overfishing stall.

‘For a few years North Sea cod was the flagship of sustainable fisheries. But here we are again at a stage when scientists must call for a 70% reduction. The UK must stop allowing overfishing by 2020 and add a clear legal commitment to fish sustainably in the Fisheries Bill. This is about the long-term survival of the fishing industry and all of our fisheries.’

The Common Fisheries Policy (CFP) imposed clear obligations and targets on all EU Member States, putting sustainable fishing and practices at the heart of this EU-wide policy. A lack of implementation of the CFP rules, exacerbated by lack of political will to fish sustainably, lead to situations like today’s cod crisis.

The scientific advice issued by ICES is considered by the European Commission when drawing up its annual fishing limits proposals, which are ultimately negotiated and decided by all national fisheries ministers at a meeting in Brussels every December.

Due to Brexit, the UK is preparing new fisheries legislation – the Fisheries Bill – in parliament. However, at present, there is no legal commitment to fish sustainably, meaning below maximum sustainable yield (MSY), stated in the Bill.

Click here to read our article on the top 10 post-Brexit fish.