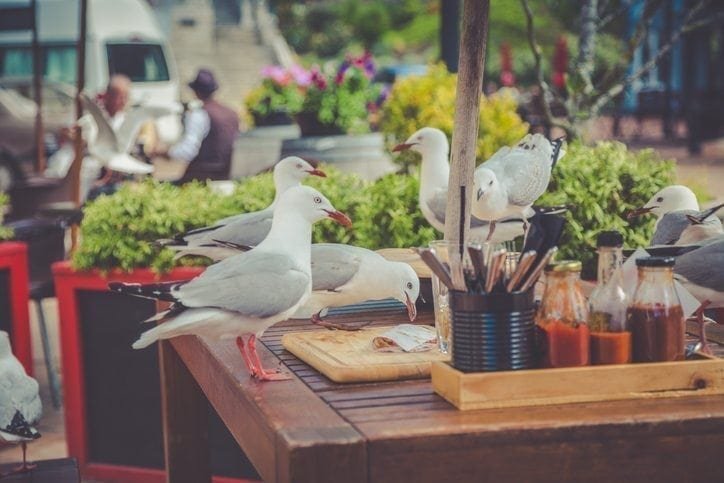 The Marine Conservation Society (MCS) has updated its online Good Fish Guide with some new additions to its green-rated ‘Best Choice’ list.

The charity says that, as the UK prepares to leave the EU and fisheries talks kick off to secure a bigger share of the fish post Brexit, now may be the time to swap the traditional UK top five favourite fish for new choices.

Getting onto the Good Fish Guide Best Choice list is good news for any fishery because it identifies fish from these fisheries as the best choices a consumer or buyer can make to increase the sustainability of their purchases.

MCS says consumers can help the marine environment and the UK’s fishing and aquaculture industries by diversifying their choice in fish and choosing less popular and underused species.

This, says the charity, will help encourage demand for the most sustainable and local seafood, and reduce the amount of fish exported in favour of developing UK markets.

‘We are currently exporting around 75% of fish caught and landed in the UK, but we’re the ninth largest importer of fish in the world with around 70% of the seafood value entering the UK fish supply chain coming from overseas. By choosing more sustainable sources and keeping it local it will help reduce wasting wild caught fish that are discarded dead because they have less value.’

‘Although they may not trip off the tongue like cod, mackerel and plaice, these could, and should be, the fish supper of the future. UK consumers tend to stick to their tried and tested Top Five – both in taste and familiarity but not always sustainability. Cod, tuna, salmon, haddock and prawns, from the right sources are all OK, but there’s so much more to explore and the new additions to the Best Choice list are a good place to start.’

At the other end of the scale is the red rated, Fish to Avoid list. New appearances include fisheries for red mullet, nursehound, cuckoo (spotted and roker ray species), wild seabass from Biscay and Atlantic bigeye.

MCS says that there are some very good reasons for going local aside from complicated economics. The food miles and carbon footprint are reduced, you get more options, it’s good for the local economy and its relative freshness often means better taste and quality.