The cost of health 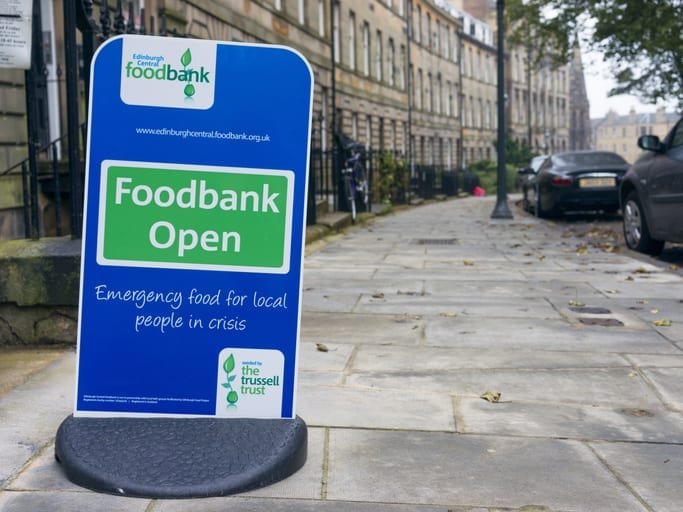 The way Britain produces, manufactures, sells and consumes food is a barrier to healthy eating, hitting the poorest hardest.

At the same time, current government policies – or lack of them – condemn many children to a life of ill health, cost the NHS billions and damage the environment.

These are the headline findings of a wide-ranging report published today (06 July) by the House of Lords Food, Poverty, Health and Environment Committee.

In ‘Hungry for change: fixing the failures in food’, the committee says that the government’s recommended healthy diet is too expensive for many families.

Without enough time, knowledge and money to shop for healthier food, the poorest are most at risk from a system which actively encourages highly processed, less healthy food by making it cheaper, more heavily promoted and easier to buy.

Urgent action is needed to ensure a healthier population, a healthier environment, to level up the most deprived communities and to save the NHS billions spent treating obesity and avoidable diet-related diseases.

‘Problems of diet and ill-health have been staring us in the face for decades, but successive governments have done precious little about it. While this affects everyone, people in poverty either can’t afford enough to eat or have unhealthy diets.

’Many of Britain’s poorest families have little or no choice. They either go without food or buy unhealthy food because that’s what they can afford and get hold of.

‘The government knows about the problem. It’s time to stop the dither and delay, endless talking and consultation, and get on with it.’

People in Britain consume more highly processed food than those in any other European country, and Britain has one of the highest obesity rates in Europe.

Covid-19 has made an already dreadful situation worse and should be a ‘wake-up call’ for urgent action, according to the committee.

Before the coronavirus pandemic, too many people did not have enough money to feed themselves or their families properly, relying on food banks to survive. In the past few months the use of food banks has shot up by a reported 81%.

‘This landmark report clearly explains the raft of actions needed to tackle our nation’s dietary inequalities which have been highlighted so starkly by the Covid pandemic.

‘This report shows that millions of families can’t eat well unless they have sufficient income and an environment which makes the healthy choice the easiest. People can no longer wait for lengthy government consultations which languish in Whitehall.

‘Every day that passes where the odds are stacked against families securing a healthy diet is a missed opportunity to secure a healthy future for our children.’

One in five people in Britain lives in poverty and this country has one of the highest rates of food insecurity in the European Union, accounting for 20% of all severely food insecure people in Europe.

Agriculture is ‘environmentally unsustainable’ too, according to the committee. If Britain is to meet its net zero emissions target to combat climate change, farmers must be supported fully and rewarded for environmental outcomes.