The dangers of deep sea mining 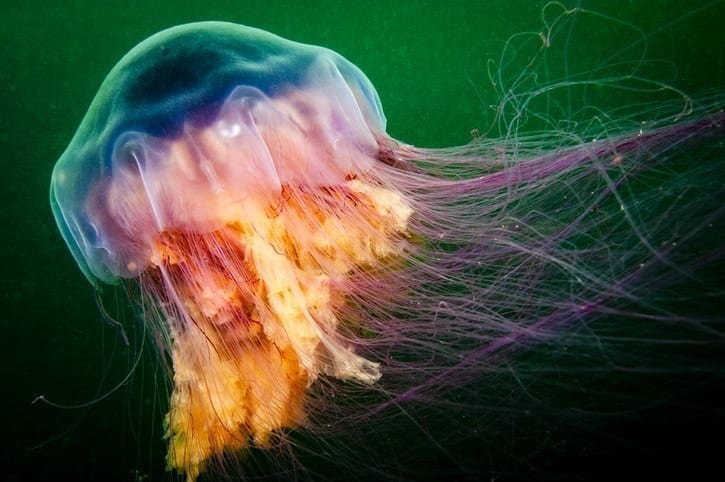 The world’s oceans could face severe and irreversible harm unless tighter environmental safeguards are in place that protect them from the ravages of deep sea mining. This is the stark warning presented in a new international report, In Deep Water, released by Greenpeace.

The report provides a comprehensive overview of the environmental risks posed by deep sea mining. It calls on governments to agree a strong Global Ocean Treaty in the next 12 months that puts conservation, not exploitation, at the heart of ocean governance.

‘The health of our oceans is closely linked to our own survival. Unless we act now to protect them, deep sea mining could have devastating consequences for marine life and humankind. The deep sea is the largest ecosystem on the planet and home to unique creatures that we barely understand. It should be studied not exploited.’

Industry aware of the risks

The Greenpeace report cites scientists, governments, environmentalists and even representatives of the fishing industry, who warn of the threats to marine life across vast areas of the world’s oceans from mining machinery and toxic pollution.

As companies queue up to extract metals and minerals from the ocean floor, the report reveals damning evidence that the mining industry too is aware of the risks, and that its activities could result in the extinction of species that form the first rung of the food chain.

It also explains how deep sea mining could drive the climate emergency by disrupting ‘blue carbon’ stores in sea floor sediments, and sheds light on how weak and ineffective ocean governance is placing corporate interests above marine protection.

The UK Government has recognised some of these threats despite holding licences to exploit more of the international seabed than any government apart from China. The report highlights how the UK is among a number of governments positioning themselves as leaders on marine protection while simultaneously investing in deep sea mining.

‘We need the UK Government to show strong global leadership and champion ocean protection. They have backed the call for global action to safeguard our oceans but they are also a leading advocate for deep sea mining. Such hypocrisy is unacceptable.’

Although commercial mining has not yet begun, 29 exploration licenses have been granted to a handful of countries who have laid claim to vast areas of the Pacific, Atlantic and Indian Oceans, covering an area of 1.3 million Km2 – five times the surface area of the UK.

‘The ISA is not fit for purpose to protect our oceans. It is more concerned with promoting the interests of the deep sea mining industry and lobbying against a strong Global Ocean Treaty’, says Louisa Casson, Ocean campaigner at Greenpeace.

‘It is critical that governments agree a treaty strong enough to pave the way for the creation of a network of ocean sanctuaries that will be off-limits to all forms of industrial exploitation, including deep sea mining. It needs to enforce much higher environmental standards for any such activity outside of these sanctuaries.’

Click here to read our article about why pristine oceans may be gone in 50 years.