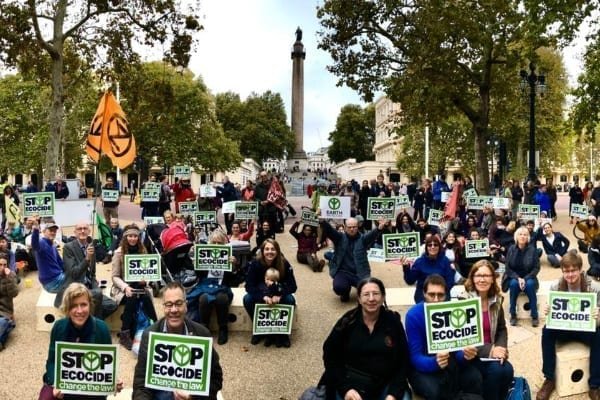 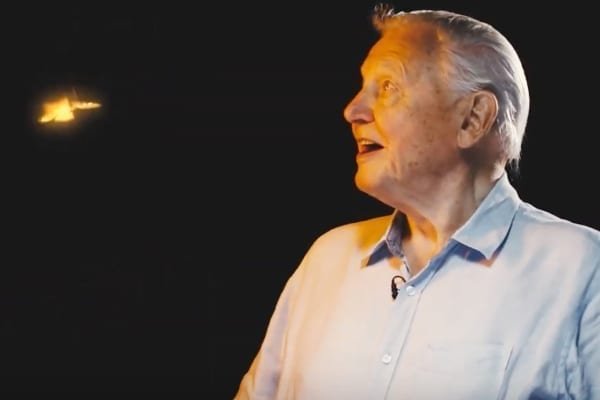 EAC calls for a 25p levy on disposable coffee cups, and for all coffee cups to be recycled – or banned – by 2023

The Environmental Audit Committee (EAC) has published a report calling for a ‘latte levy’ of 25p on disposable coffee cups. The report, which is the second following the committee’s major inquiry into packaging, recommends the revenue raised should be used to improve recycling facilities.

While some coffee shops provide discounts for customers who bring their own cup, the EAC found that uptake of these offers is low, at just 1-2% of coffee purchases.

Noting the impact of the plastic bag charge (which reduced plastic bag usage by over 83% in the first year), the EAC concluded that consumers are more responsive to a charge than a discount.

The recommended 25p charge on disposable cups would be paid on top of the price of a coffee. The EAC recommends that the revenue should be used to invest in reprocessing facilities and infrastructure to ensure that disposable cups and other food and drink packaging is recycled. As the recycling rate for coffee cups improves, the charge could be lowered, it said.

Last year, a YouGov survey for the Marine Conservation Society revealed that 74% – almost three-quarters – of the people questioned across the UK would support a charge on single-use coffee cups.

The poll asked people if they would support paying a deposit on disposable coffee cups to encourage the use of refillable cups or cups being returned for recycling. Only 8% of respondents opposed such charges.

70% of those surveyed also supported a ban on the use of polystyrene food containers and cups, with most support coming from those aged 55 or over.

‘A reusable cup is one of the easiest ways to reduce cup waste but the discounts offered by coffee companies are ineffective. The plastic bag charge is proof that charges are highly effective at reducing packaging waste. We urge the government to introduce a 25p charge on disposable cups.’

The UK throws away 2.5 billion disposable coffee cups every year. Half a million cups are littered every day, which spoils our streets, harms our wildlife and pollutes our seas. Coffee cups are difficult to recycle, but not impossible – yet industry action has been ‘voluntary, non-committal and slow’, the EAC said.

Take-away coffee cups may look like they’re made from cardboard, but on the inside they’re lined with a plastic. The cups’ tightly bonded plastic (polyethylene) liner make them hard to recycle; the UK only has three recycling facilities that can split out the paper and plastic components of coffee cups for recycling.

As a result, less than 1% of coffee cups are recycled. Most people, however, dispose of their coffee cups in recycling bins believing that they will be recycled.

‘Most people are shocked and dismayed to hear that coffee cups are not recycled. Coffee shops have been sending out mixed messages for years, emphasising that their cups are ‘recyclable’ and staying silent on the fact they are not actually recycled. We’re calling for clearer labelling so people can make informed choices about their use and disposal of coffee cups.’

Recycle coffee cups – or ban them

The EAC is urging the government to set a target that all disposable coffee cups should be recycled by 2023. It concludes that if this target is not achieved, the government should ban them.

‘We totally agree with the committee that if 100% recycling of coffee cups isn’t reached by 2023, then there should be an outright ban on providing them – and that date should be set in stone. Only by treating this issue as one that is the responsibility of both industry and consumers will re-use become the norm in place of single-use and throw away.’

The plastic liner in coffee cups makes them costly to recycle, but businesses supplying and producing them don’t bear the full environmental costs of their disposal.

The EAC heard that the UK’s producer responsibility obligations, which aim to make producers financially responsible for the disposal of their packaging, ‘fail the Ronseal test’. Packaging producers only pay for 10% of the cost of packaging disposal and recycling, leaving taxpayers to pay for the remaining 90%.

The committee is calling on the government to adopt a producer responsibility compliance fee structure, that rewards design for recyclability and raises charges on packaging that is difficult to recycle.

‘Taxpayers are footing the bill for disposing of the billions of coffee cups thrown away each year, whether or not they are coffee drinkers. It is only right that producers should bear more of the financial burden to help recycle their packaging, so my Committee is calling for producer responsibility reform that rewards businesses that use sustainable packaging – and makes those that don’t face higher charges.’

Next steps for plastic recycling

Fiona Nicholls, oceans campaigner for Greenpeace UK, said we must ensure we recycle all the plastic we produce, as the material is ‘pretty much indestructible’. Otherwise, she added, we’re just making millions of tonnes of pollution, much of which ends up in the food chain.

‘Non-recyclable plastic products from polystyrene, PVC or mixed materials need to be phased out, and quickly’, she said. ‘We need to reduce plastic packaging wherever we can, which in this case means replacing disposable cups with reusable cups, and encouraging business and consumers to use them. There are already some interesting initiatives being introduced to push this forward, they need to be supported and extended.’

Fiona added that only by taking these necessary steps will we be able to limit plastic waste to a level where we can recycle it all. ‘This is a big problem which is getting bigger all the time’, she said, ‘and with the UK throwing away 2.5 billion disposable coffee cups every year, any delay will see billions more coffee cups added to the pile. We must not allow the packaging industry to water down these recommendations any further.’

‘The UK has woken up and smelled the coffee cup nightmare – and now there’s no way this horrendous and avoidable problem can be put back to sleep. The Environmental Audit Committee has recognised that the huge mountain of disposable coffee cups is effectively unrecylable, and is overwhelming and disrupting the nation’s waste disposal systems, ultimately polluting our rivers and seas, and needs urgent action.

‘I welcome their recommendation of a 25p charge on all disposable coffee cups – it will show the government means business and will focus the mind of the coffee giants on finding a permanent solution to a problem which is of their making. It’s time to send these hugely profitable companies a clear message: stop making badly designed products and expecting the taxpayer to clean up after you.

‘But in the end, finding that solution needs to be a matter for law, not just financial incentive. The most telling sentence in the EAC report is one of the shortest: ‘The voluntary approach is not working’. Legislation needs to set a date after which the continued production of unrecyclable coffee cups is banned by law. And this should pave the way for policy that ultimately stops the production of all non-recyclable plastic products.’

Click here to find out which supermarkets and drinks giants lobbied against recycling rules.

Bring back our wild words!