Elena Orde, Editor of The Vegan, explains how we’ve been tricked into thinking milk’s good for us 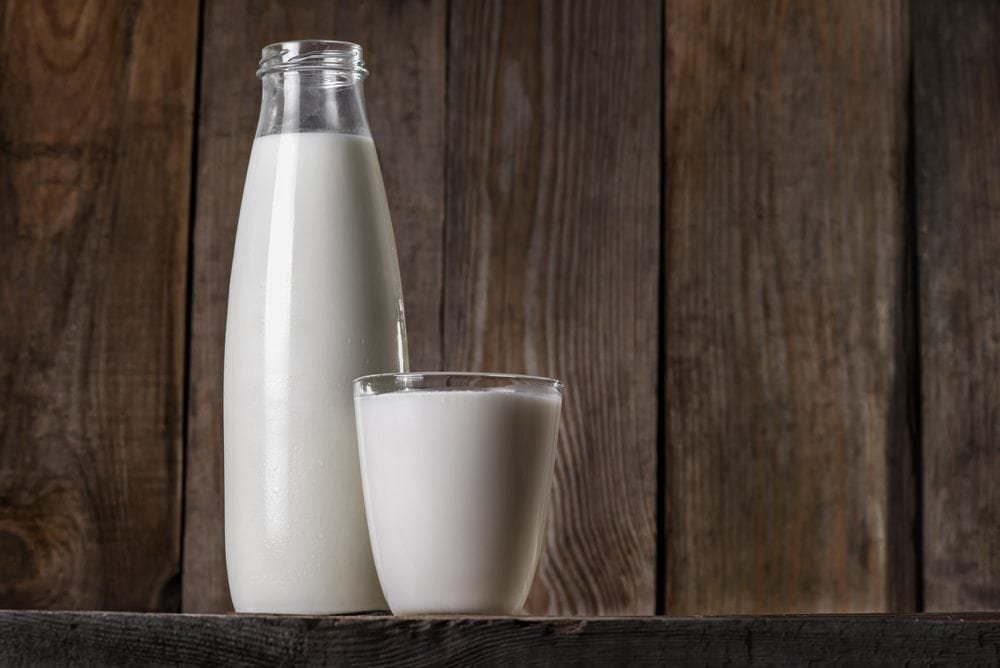 It’s safe to say that World Milk Day (1 June) just hasn’t caught on. Despite the efforts of the dairy industry, it seems few people are interested in milk-themed festivities. This is just as it should be – far from being a cause for celebration, milk is bad news for our health, for cows, and for the environment.

Historically cow’s milk has enjoyed outstanding public relations, cleverly associating itself with fit athletes, strong bones and white-moustached seductively posturing celebrities. But if we weren’t socialised into thinking that drinking dairy milk was desirable and acceptable, chances are we’d find it a pretty absurd notion.

Cow’s milk, which is perfectly created to turn a baby calf into a full-size cow as quickly as possible, has been sold to us as a health food. At school, all children learn that milk=calcium=healthy bones. But the food pyramids we all learned from are highly politicised tools, backed largely by groups with a vested interest. This includes the dairy industry.

Had our information been objective, it would be common knowledge that spinach is just as good a source of calcium as dairy. The calcium in leafy greens is also more easily absorbed by the body, meaning that we can benefit from up to twice as much of the calcium present in broccoli or kale than in milk. Go kale-cium. And what about the other, less desirable ingredients in milk? Antibiotics, cholesterol, growth hormones… The list goes on.

There’s little disputing that humans have difficulty digesting dairy products. As much as 70% of humans are dairy intolerant. This rises to close to 100% in some countries, meaning that there are whole populations who get all the calcium they need from plant foods. Were the milk lobby to be believed, these people would all be suffering from poor bone health. In fact, rates of osteoporosis and hip fractures are highest in the countries with the greatest milk consumption.

Milk has been sold to us as a family product, conjuring images of well-stocked American fridges, gleaming white teeth and wholesome well-ironed families who go on perfect picnics and say good morning to each other. But in fact the opposite is true.

The myth still circulates that we’re doing cows a favour by milking them – otherwise they would explode, right? Like humans, cows don’t produce milk at will. They only lactate after giving birth to a calf.

In the dairy industry this typically occurs after being impregnated through forcible artificial insemination. Mother and calf are separated almost instantly, and males are then funnelled into the veal industry or killed as surplus. It’s all far from family-friendly.

The cost of milk

Milk is costing us. It’s costing our health and causing unnecessary pain and suffering to animals. It’s costing the environment, as cows create huge amount of greenhouse gases which contribute majorly to global warming.

It’s also costing us financially – dairy is a failing industry being propped up by the taxpayer. English dairy farmers each receive around £24,000 every year in government subsidies, which amounts to about a third of their income.

So this World Milk Day, consider giving up milk. Plant-based options have never been more delicious or more readily available, and the best part is they’re made for humans.

Click here to sign up to The Vegan Society’s 30 Day Vegan Pledge and receive free recipes, tips and advice on going vegan.