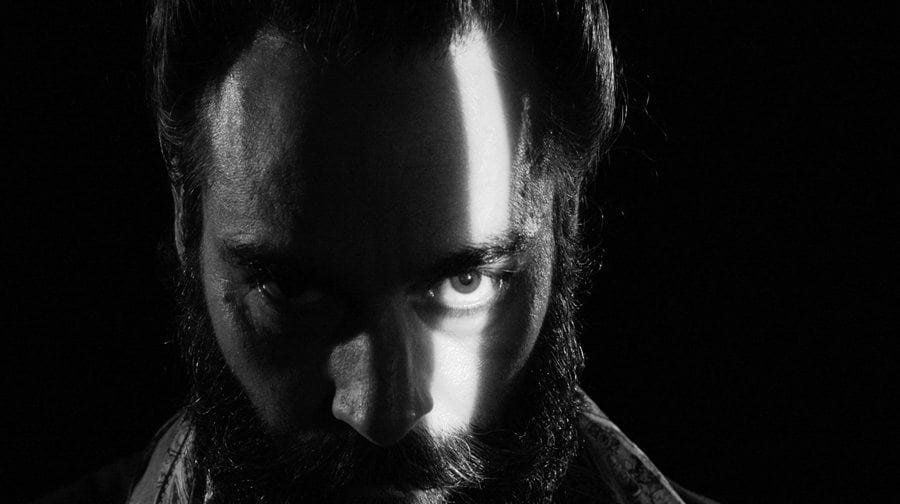 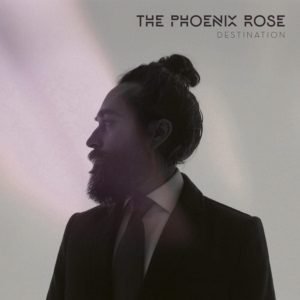 Fronted by composer and singer Jarvis Smith, The Phoenix Rose has been described as ‘a London-based musical tsunami’ that celebrates the power of music to reach the entire human family.

After nearly eight years of preparation, the band’s self-titled album – which is packed with dynamic, uplifting themes and irresistible grooves – will be released this month, and the buzz is palpable. The wide appeal of the music can be traced to the diverse set of influences that make up The Phoenix Rose; the album fuses pop, rock, reggae, hip hop and Indian music into a singular composition.

After years playing small London venues from Camden to Clapham, The Phoenix Rose met Glastonbury founder Michael Eavis while performing at a local eco-centre. Michael invited the band to play Glastonbury Festival, and The Phoenix Rose embarked on a festival run that included Sunrise Festival, Croissant Neuf and the Isle of Wight Festival.

A frenetic and propulsive orchestration runs through the core of the album, and the vocal melodies soar above it all in spectacular fashion – tapping into those world influences that challenge and rewrite the rules of standard western music.

For the band’s debut video, Destination, Jarvis and the team at GYPSYPOP RECORDS have decided to let the music do the talking instead of relying on any elaborate CGI or over-saturation of the senses. They’ve delivered an artistically compelling performance clip that is primarily black and white; the only colour comes from vibrant scenes of the natural world cast over Jarvis and his dancing female companion.

Click here to find out more about The Phoenix Rose and the band’s self-titled debut album.