The science of tranquil spaces 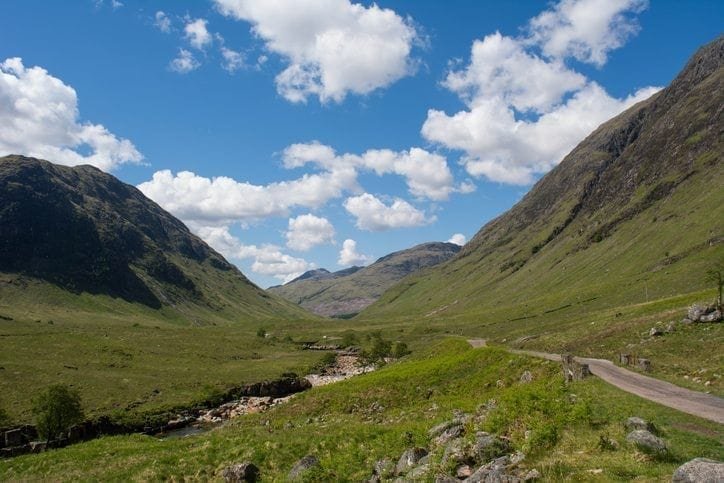 Scientists at the University of Bradford have developed the world’s first Tranquility Rating Prediction Tool (TRAPT), a scientific process for measuring how relaxing urban environments and public spaces are.

In a new paper published in the Urban Forestry and Urban Greening journal, lead researcher Professor Greg Watts says he believes the tool could help planners, architects and environmentalists to understand what the impact of ‘greening’ measures like introducing trees, hedges or additional vegetation could have on urban spaces.

It’s hoped that in time the tool could allow users to optimise green spaces as part of the property development process or to rejuvenate run-down suburbs and town centres, all before a spade hits the ground.

The impact of ‘greening’

Studies have illustrated a clear link between tranquil environments and stress reduction, wellbeing and pain relief. Quiet, green spaces promote relaxation, while litter, graffiti and road noise all have the potential to reduce it.

Introducing vegetation into an environment to soften it – a process called ‘greening’ – is one way to improve tranquility, but until now architects and planners have had to make assumptions about the impact this will have.

‘Currently, architects design urban environments to provide open spaces where people can relax. While it’s guided by certain principles, it’s not scientific. TRAPT provides a robust and tested measure of how relaxing an environment currently is, or could be once built.’

The TRAPT system uses three measures of an urban environment including soundscape, landscape and moderating factors – the amount of natural features like trees, shrubs, flowers or water in the eye-line, for example. When processed, the environment is given a score between 0 and 10. As an example, an outstanding tranquil environment was Glen Etive (main image) in the Scottish Highlands – it elicited a high average score of 9.1, though an urban park can exceed 7.

‘TRAPT provides the user with a simple measure for understanding how tranquil and relaxing it can be. By varying different factors – the amount of greenery, or introducing noise attenuating barriers or quieter road surfaces for instance – planners can understand the impact of their decisions.’

Based at the Bradford Centre for Sustainable Environments, Professor Watts and his team have spent over 10 years testing and validating the system in both laboratory and field studies.

‘We’re confident that our testing has helped us to create a tool that provides a realistic and reliable measure of relaxation’, claims Professor Watts.

Through the practical application of TRAPT, Professor Watts hopes that his research could help architects, planners, civic leaders and environmentalists to gain a greater understanding of the impact of decisions they make.

‘These measures should also help to counter threats such as over development, tree removal or traffic densification that might threaten existing benefits.’

TRAPT could be used to help architects design rewarding and relaxing urban environments. Planners can use it to assess how tranquil new developments would be, making changes to the plans if required.

The tool could also be useful to environmentalists arguing against the removal of trees, shrubs or urban green spaces. Residents could argue for more trees, shrubs and flowers to improve the appearance of jaded town centres and suburban areas.

Click here to read ‘The effects of ‘greening’ urban areas on the perceptions of tranquility’.