Companies including Asda, M&S and Waitrose scored for their sustainable soy use 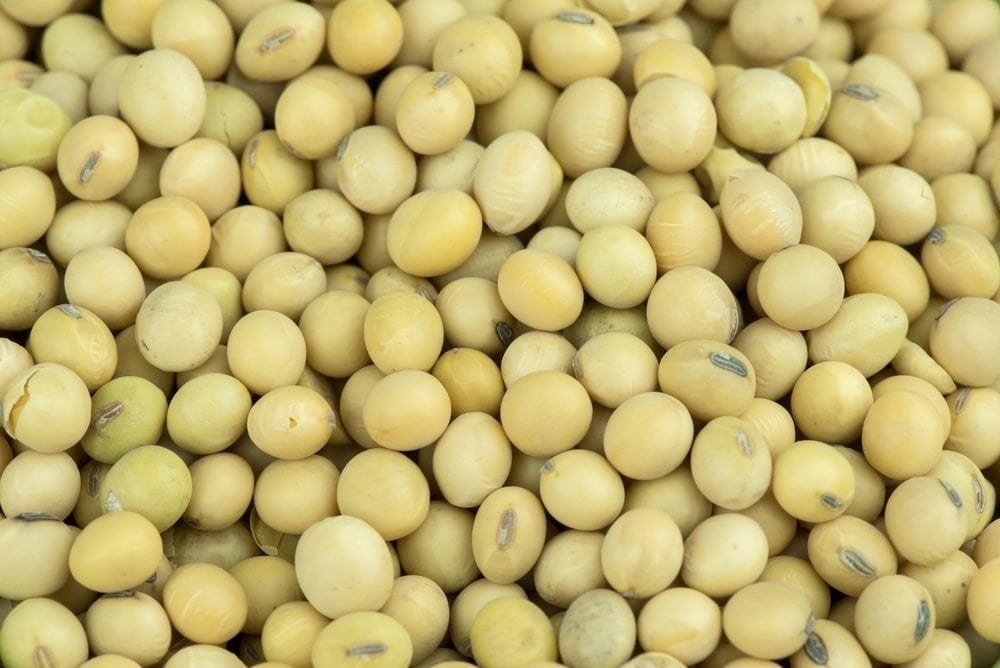 European companies that buy and use soy as animal feed in meat and dairy production are doing the least to address adverse impacts of soy production on the forests and savannahs of South America, according to a new report from WWF.

The 2016 edition of WWF’s Soy Scorecard, released in advance of the 11th annual conference of the Round Table on Responsible Soy (RTRS) taking place in Brazil this week, found 16 companies are European leaders in soy sustainability initiatives.

Criteria included transparency on total soy use, use of responsibly produced soy and efforts to remove deforestation and conversion of other natural habitats from soy supply chains.

‘WWF is pleased to see some real frontrunners especially in the retail and dairy sectors, buying most of their soy from RTRS or ProTerra certified producers, but it is clear that many companies take advantage of the lack of consumer awareness about soy in order to do nothing on this issue. 69 companies decided not to respond to our call for transparency – this is more than half of the 133 companies approached by WWF.’

A large group of 11 businesses have ‘started the journey’: Tesco, Young’s Seafood, Asda, The Co-operative Food, Sainsbury’s, AB Agri, W M Morrison, Compass Group, Iglo Group, Nando’s and Faccenda Foods. Still, unlike Waitrose and M&S, none of these companies has made a commitment to sourcing soy responsibly.

According to the report, Pret a Manger and Volac International are ‘not yet on the starting blocks’. A further 10 companies, including Iceland, Dairy Crest, Whitbread and Bernard Matthews, did not respond.

‘The EU must not dodge the massive responsibility of its soy consumption, both direct and indirect, which drives deforestation in South America. We urgently need clear rules, both to support progressive companies and to push the laggards to improve their performance. WWF therefore calls on the European Commission to develop an EU Action Plan on deforestation and forest degradation to reduce the EU’s disastrous footprint on unique forests like the Cerrado or the Amazon.’

Global consumption of animal products has risen sharply in recent years – and so has the demand for soy. Irreplaceable ecosystems in South America, such as the Amazon, Cerrado, Chaco and Atlantic forest, are being cleared to make way for soy plantations.

Soy is grown in some of the most important areas for biodiversity on the planet. Species under threat include the jaguar, maned wolf and giant anteater among many others. Habitat loss has led to sharp declines in biodiversity: between 1970 and 2010, vertebrate species populations in Latin America fell by 83%, the steepest decline anywhere in the world.

In half a century, the amount of soy produced has increased tenfold. Soy farms now cover over 1 million square kilometres – equivalent to the total area of France, Germany, Belgium and the Netherlands combined. The area of South America devoted to soy grew from 17 million hectares in 1990 to 46 million hectares in 2010, mainly on land converted from natural ecosystems, and it continues to expand.

The many uses of soy

Three-quarters of soy is used to feed animals, mostly as soy meal. On average, European consumers eat 61kg of soy per year, most of it in the form of animal products like chicken, pork, beef and farmed fish as well as eggs, milk, cheese and yoghurt.

Soy can also be used as soy oil, in margarines and many baked and fried products, as well as in other consumer goods like soap and cosmetics. You’ll find soy derivatives, like the emulsifier lecithin, in countless processed foods, too – from chocolate to salad dressing.

‘Many Europeans still don’t know that they eat on average 61 kilos of soy per year, mostly embedded in their meat and dairy products, and what impact irresponsible soy production can have on the ecosystems of South America. In most cases, consumers have no proof that the products they eat do not include deforestation.’

Only about 6% of the soy grown globally is consumed directly as whole beans used to make products like soy burgers and tofu. Another small – but increasing – proportion is used as oil for biodiesel.

Increasing meat consumption is the main driver of soy expansion; around 93% of the soy going into Europe is used for animal feed. Over recent decades, soy has undergone some of the greatest expansion of any global crop. In total, the area of land in South America devoted to soy grew from 17 million hectares in 1990 to 46 million hectares in 2010, mainly on land converted from natural ecosystems.

In the meantime, relevant efforts were made by joint initiatives of soy producers and traders to reduce this impact, most notably the Soy Moratorium, which reduced the deforestation caused by soy in the Amazon to almost zero during the last decade, while Amazonian soy production doubled in the same period, on already deforested areas.

Click here for the full results of WWF’s Soy Scorecard.