The value of e-waste 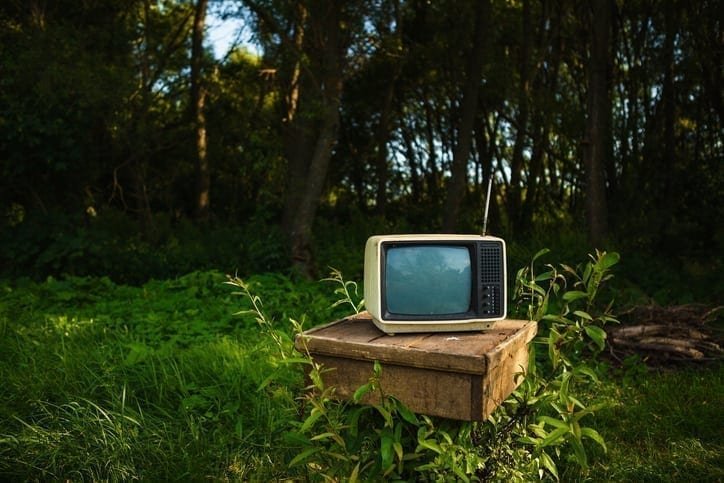 The growing volume of electronic waste, such as mobiles, laptops, TVs, fridges and electrical toys, poses a major threat to the environment and human health, the United Nations has warned.

Only 1/5 of e-waste recycled

In 2016, it was estimated that e-waste contained rich deposits of gold, silver, copper, platinum, palladium and other high-value recoverable materials.

Their total value is estimated at $55 billion, a figure exceeding the gross domestic product of most countries in the world.

The Global E-Waste Monitor 2017, released by ITU, the UN University (UNU) and the International Solid Waste Association (ISWA), highlights increasing levels of e-waste and its improper and unsafe treatment and disposal through burning or at dumpsites.

‘Environmental protection is one of the three pillars of sustainable development […] E-waste management is an urgent issue in today’s digitally dependent world, where use of electronic devices is ever increasing.’

The rise of e-waste

As 53.6% of global households now have internet access, national e-waste policies and legislation play an important role governing the actions of those associated with e-waste.

Currently 66% of the world’s population, living in 67 countries, is covered by national e-waste management laws – a significant increase from 44% in 2014.

Click here to find out which big brands are failing the green electronics guide.