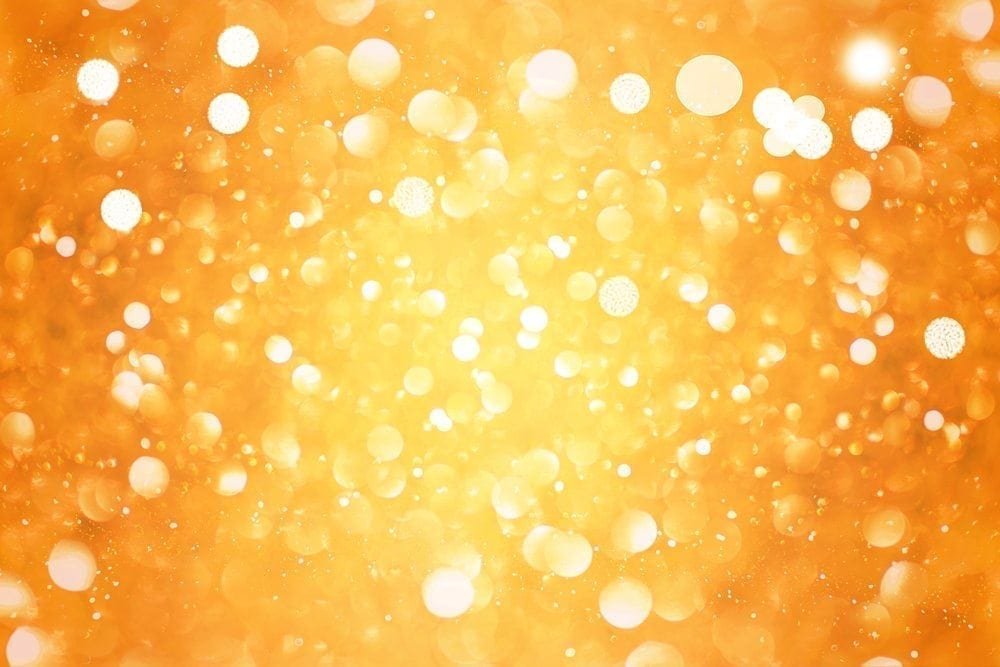 Before the ink dries on the climate agreement reached in Paris over the weekend, the UK Solar Trade Association (STA) is calling on the Chancellor and the Energy Secretary to act on their commitments and support solar PV in the UK.

The final decision on the Feed-in Tariff for solar and other renewables is widely expected to come later this week, and there are concerns it will come too soon to reflect the commitments made in Paris – including by the UK – to reduce emissions.

‘The critical importance of solar power in tackling climate change came up time and time again at the Paris conference. Has the British Government now realised the value of backing its superb domestic solar industry within an International Solar Alliance expected to mobilise $1trillion of investment in solar power?’

The STA has said it’s ‘extremely concerned’ by proposals to reduce support for solar to just £7 million over the next three years – a move it says would ‘decimate the British solar industry’.

The extreme nature of the proposals shocked solar companies and has already led to an estimated 6,000 job losses in the sector.

Opposition to the proposals has come from every sector of society, including the Church of England, the National Farmers’ Union, the CBI and the Mayor of London.

‘Amber Rudd herself has been citing solar power as an example of a technology that can rapidly drop in cost, but that depends on a mass market and effective national policies. Now that Amber Rudd and her team are back in London, the next thing they have to do is decide on Feed-in Tariffs for solar. Will they go ahead with their proposed extreme cut of up to 87% or will they choose a more gradual, tapered reduction in support consistent with the actual fall in the costs of installed solar?’

The Paris Agreement increases nation states’ commitments to restrict climate change to ‘well below’ 2ºC and to ‘pursue efforts’ to keep warming to just 1.5ºC.

The UK’s carbon budgets are currently based on a 2ºC temperature rise limit, and the Committee on Climate Change has already said it will be advising government on the Paris Agreement’s implications for the carbon budgets. Lower carbon budgets will demand greater action.

The Confederation of British Industry has backed the Paris Agreement and said that ‘businesses will want to see domestic policies that demonstrate commitment to this goal and none more so than in the UK’. The call has been echoed by a wide range of leading business executives.

The decision on the Feed-in Tariff Review will be a first test of whether the post-Paris direction of travel on energy policy has changed.