Toxic air in the UK 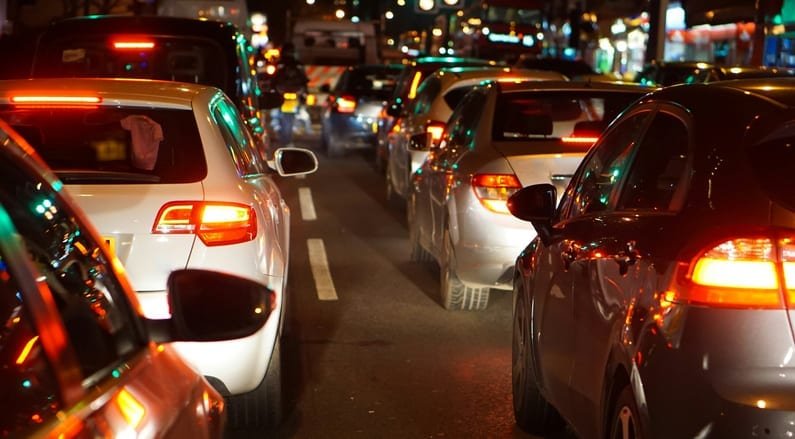 The government must go further – faster – with plans to tackle air pollution by seizing ‘a unique opportunity to clean up the country’s toxic air’, according to a report by the British Heart Foundation (BHF).

New analysis in the report shows around 15 million people in the UK live in areas where average levels of tiny toxic particles in the air exceed guidelines set out by the World Health Organization (WHO).

This means almost a quarter of the population is likely to be exposed to dangerous levels of these particles, known as fine particulate matter (or PM2.5).

Currently, the UK subscribes to EU limits on PM2.5 levels. However, these are not as strict as those set out by the WHO. At the same time, progress towards reducing levels of major air pollutants has been mixed since the previous government’s Clean Air Strategy was published in January 2019.

‘This government has a once-in-a-generation opportunity to take brave political action in cleaning up our toxic air.

‘Tackling a public health emergency on this scale requires serious and sustained commitment. This could mean changes that might not be easy or convenient for organisations or individuals, but they will prove crucial to protecting people’s health.

‘You only have to look at past Clean Air Acts or more recently the smoking ban for examples of bold legislation that has improved the air we all breathe.

‘The uncomfortable truth is that UK heart and circulatory deaths attributed to air pollution could exceed 160,000 over the next decade unless we take radical steps now.’

JACOB WEST
Director of Healthcare Innovation at the BHF

The strategy set out a number of commitments designed to reduce levels of major air pollutants, which include halving the number of people living in areas above the WHO guideline level for PM2.5 by 2025, reducing emissions and setting a new long-term target to reduce people’s exposure to PM2.5.

One year on, the BHF says that ‘the nation’s health cannot wait’. The charity warns that ‘promising first steps must become great strides forward’, the first of which should be adopting the WHO’s strict air pollution limits into UK law by 2030.

The BHF says the Environment Bill, which returned to parliament last week, is a golden opportunity to set this in motion. The Bill promises the setting of legally binding air pollution targets, but some important commitments are missing from it – including pledges to adopt the stricter WHO guideline limits.

The BHF’s report also summarises some of the latest evidence of the damaging effects of PM2.5 on heart and circulatory health.

Research has shown that exposure to diesel fumes can increase the risk of blood clots that lead to heart attacks, and revealed a correlation between poor air quality and increased hospitalisation and deaths due to heart failure.

‘We can’t see them, but every day, we all breathe in tiny toxic particles which damage our heart and circulatory health. They are an invisible killer.

‘We must not become complacent and accept that dirty air is a part of normal life. Politicians have a unique opportunity to limit the damaging effects of pollution and improve the quality of our air, and they must seize it.

‘Everyone can play their part in demanding a healthier environment for all. We are urging people to write to their MP to demand a change to the law. The more pressure we put on decision makers, the better our chances of cleaning up our air.’

JACOB WEST
Director of Healthcare Innovation at the BHF

This highlights the urgency of achieving cleaner air for all over the next decade. In addition to stricter air pollution limits, the BHF is calling for Clean Air Zones to be implemented in all areas that are in breach of the WHO guidelines, plus an acceleration of plans to invest in cycling and walking infrastructure.

Among other measures, the BHF also wants to see a national public awareness campaign run by Public Health England.