‘The tea of immortality’

WEN Forum to explore how gender, race and poverty relate to air pollution as part of London Climate Action Week

In 2016 the World Health Organisation (WHO) uncovered that nine out of 10 people worldwide breathe polluted air – an issue it has now declared a public health emergency.

This year the European Heart Journal reported that more people are dying from toxic air than tobacco smoke. Air pollution has become a major health risk that can no longer be ignored.

It is clear though that air pollution does not affect everybody equally. Research by the Mayor of London has shown that it’s not just economically deprived areas that have increased exposure to polluted air, but that black communities are likely to be more affected.

Tower Hamlets has the highest rate in England of children living in income-deprived families (39%), along with the highest rates for asthma mortality in London and England.

Other studies have highlighted the gendered effect of air pollution. Women are more likely to loose out economically, as they tend to be the carers of children and elderly affected by air pollution, according to a report by IZA Journal of Labour Economics.

As part of London Climate Action Week, WEN (Women’s Environmental Network), a London-based charity and the only UK organisation that exists to make the links between women’s health and wellbeing and environmental issues, is hosting another of its popular WEN Forum events. These quarterly symposiums feature key note speakers discussing topics of the moment.

For this forum, supported by Octopus Energy, a speaker panel which will include Rosamund Kissi-Debrah, co-founder of The Ella Roberta Family Foundation.

Rosamund’s daughter, Ella, died of a severe asthma attack in 2013. According to the research carried out by Stephen Holgate from University of Southampton, Ella’s death could have been avoided if ‘illegal’ levels of nitrogen dioxide had not continuously been reached in the notoriously busy South Circular Road, near the area where she lived.

Patriarchy and the climate crisis

Other influential climate leaders will join Rosamund on the panel. These include Rachel Blake, Deputy Mayor of Tower Hamlets; Claire McDonald from Mums for Lungs (a movement run by parents campaigning for cleaner air); Tiffany Lam, a consultant at New Economics Foundation (an organisation working to build an economy where people and the planet are prioritised); Natasha Graves from UpRising (a charity championing diversity and equality issues); Asad Rehman from War on Want (a charity fighting the root causes of poverty and human rights violation) and Guppi Bola from Doctors Against Diesel (a campaign led by healthcare professionals to reduce air pollution). Dr Halima Begum (a chair of the WEN board) will chair the discussion.

As well as the panel discussion, a Q&A session will be held with a film screening, giving the audience insight into London’s air quality and showing personal stories of those who have been affected by air pollution.

Environmental non-profit Do The Green Thing will showcase a selection of artwork from their exhibition ‘Man-made Disaster: Patriarchy & the planet’ – addressing how the climate crisis is linked to patriarchy, how women and girls are disproportionately affected by climate change and the gender gap in climate action.

There will also be stalls to browse from organisations such as Medact, UpRising, R Urban, CarryMeBikes, Sustrans and Tower Hamlets Wheelers.

Click here to book your ticket to the WEN Forum on Air (E)Quality. 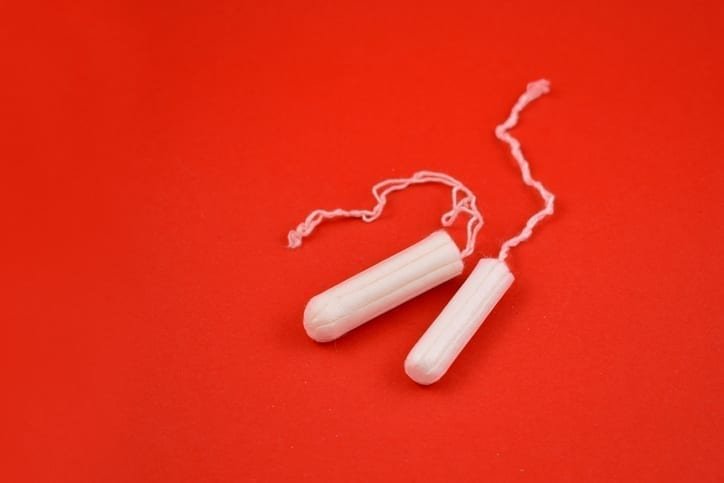