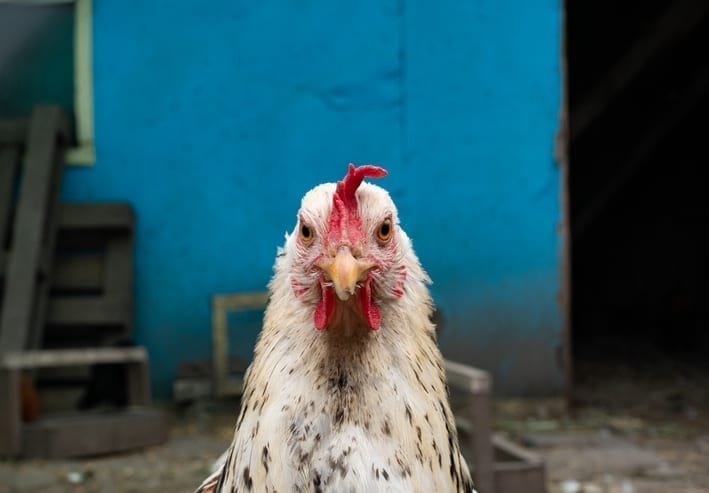 A leaked briefing prepared for Environment Secretary Theresa Villiers warns that her ministry will come under ‘significant pressure’ from the Department for International Trade to weaken the UK’s food and environmental standards to secure a trade deal with the United States.

The internal document, obtained by Unearthed, states that the trade department will push the Department for Environment, Food and Rural Affairs to ‘accommodate’ American requests to lower the UK’s sanitary and phytosanitary standards (SPS) post-Brexit.

These include standards that have so far banned controversial products like hormone-grown beef and chlorinated chicken from being sold in the UK.

Farming in the USA

During a stop in Wisconsin on 02 October 2019, Sonny Perdue, Donald Trump’s agriculture secretary, said he doesn’t know whether the family dairy farm will survive as the industry moves towards a factory farm model.

‘In America, the big get bigger and the small go out’, Perdue said. ‘I don’t think in America we, for any small business, we have a guaranteed income or guaranteed profitability.’

The authors urge the environmental secretary to ‘push back strongly’ against DIT pressure ‘to secure our positions, particularly on dispute settlement, handling of custom terms and definitions, and around controversial issues (hormone beef, chlorine chicken)’.

‘Weakening our SPS regime to accommodate one trade partner could irreparably damage our ability to maintain UK animal, plant and public health, and reduce trust in our exports’, the document warns.

‘This top-level leak reveals an alarming rift within government over whether environmental standards should be maintained after Brexit. Top Defra advisers are clearly worried that the trade department is willing and ready to shove aside safeguards like the ban on hormone beef or chlorinated chicken to make way for a grubby trade deal with the US.

‘This is why the future of our environment and food safety standards cannot rest solely on the prime minister’s word. We need a Trade Bill that brings transparency and democratic scrutiny to future trade negotiations, along with a legally enforceable guarantee in the Environment Bill that there will be no backsliding on existing commitments. Only then can this government’s promises about upholding our environmental standards be trusted.’

The paper also states that agreeing to US asks will severely limit Britain’s ability to negotiate an agreement with the EU and could lead to the EU imposing a hard border in Ireland to protect the single market.

Environmental campaigners are renewing calls for strong legal guarantees in both the Environment and Trade Bills to prevent standards being watered down in negotiations of post-Brexit trade deals.

Click here to read The Culinary Caveman’s article about Brexit and food safety.