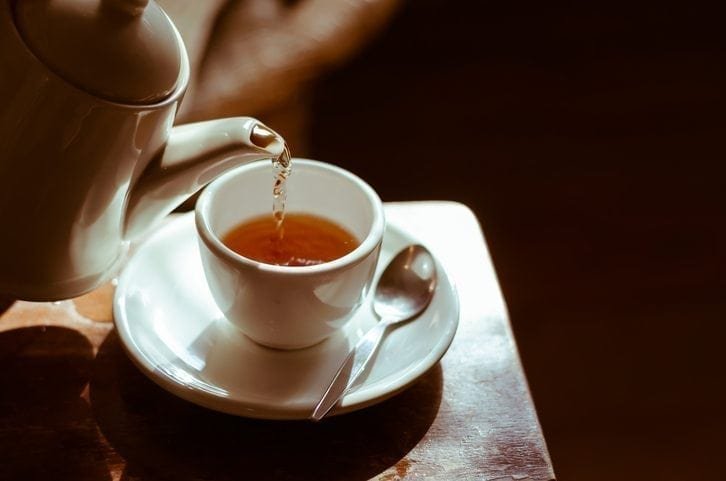 Sainsbury’s has abandoned the Fairtrade mark on its own-brand tea, in a move Oxfam and CAFOD warn threatens a lifeline to poor tea producers and farmers.

The decision to replace Fairtrade certification with the supermarket’s own ‘fairly traded’ scheme for some product lines means that tea farmers and producers no longer directly control how they spend the cash bonus or premium they receive on top of what they earn for the tea. Instead, they have to apply for funding to a board set up by the supermarket in the UK.

The premium of just less than 10% on the price of Sainsbury’s Fairtrade tea goes to approximately 230,000 tea farmers and producers in Malawi, Rwanda and Kenya, funding better healthcare and schools in their communities and helping them improve tea production.

‘Fairtrade is a lifeline for many of the most vulnerable communities helping them educate their children and provide vital healthcare.

‘Sainsbury’s is removing what little control some of the poorest tea farmers and producers have on how they spend the money they make, shifting decisions to a committee far away in London. This power grab turns an effective trade partnership into old school charitable grants. We urge Sainsbury’s to stick with the gold standard Fairtrade mark, which is trusted around the world.’

In Malawi, recent research found that 42% of children in the tea-growing regions are malnourished and have stunted growth, and 11% die before their fifth birthday. Since 2008 Sainsbury’s Red Label tea has generated more than £7m, which has been invested in community projects in Kenya, Malawi, India, Tanzania, Uganda, Rwanda and Sri Lanka.

‘We are concerned that Sainsbury’s decision does not reflect what small producers want and will create needless confusion for shoppers so we are asking Sainsbury’s to reconsider its plans and stick with Fairtrade.’

In an open letter to Sainsbury’s Fairtrade Africa, the umbrella group for over one million Fairtrade producers and farmers in Africa, said, ‘We are extremely concerned about the power and control Sainsbury’s seeks to exert over us which actually feels reminiscent of colonial rule’.

An online petition asking Sainsbury’s to keep the Fairtrade mark has already attracted over 70,000 signatures.