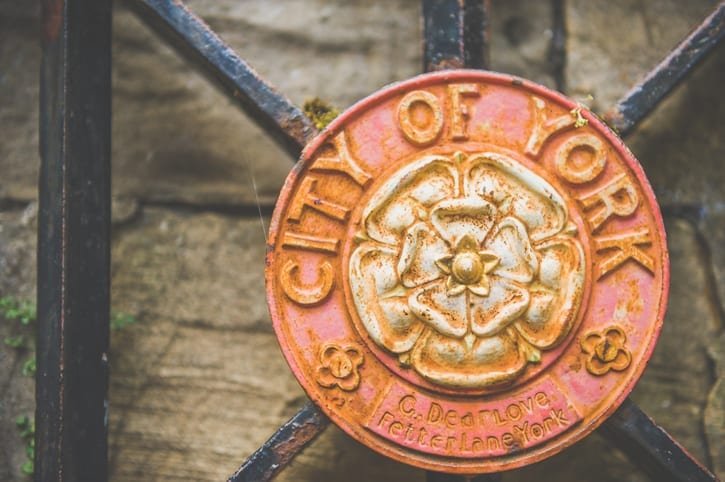 Researchers have looked at the nation’s eco-friendly habits, taking into account factors including tendency to buy refurbished items, recycling rates, methods of travel – and even time spent in the shower.

Based on the responses of 2,286 adults on different aspects of sustainability, 27 cities were awarded points that were then tallied up, with the walled city of York achieving the highest overall score.

According to the musicMagpie study, York came joint-top with Birmingham in the individual category for proportion of those who shop in zero-plastic supermarkets (31%).

The city also scored highest for the proportion of those who grow fruit and vegetables at home (72%).

Second place went to Cardiff, which is home to the largest proportion of residents who buy or use refurbished technology (72%) and also those who upcycle old household items (68%).

Close behind was Oxford, which came third, followed by Plymouth in fourth and Brighton and Newcastle in joint fifth.

Of all the 27 cities polled, Wolverhampton got the lowest score.

‘We all want to do our bit to help the environment, but some things are easier than others.

‘It’s interesting to see certain cities are definitely doing more than others, but at the same time nobody truly reigns supreme.

‘There is so much we can each take responsibility for to become more sustainable, and a lot of it is easier than you think.’

Wanting to do more

45% of those polled said they don’t think they do enough to help the environment by reducing their carbon footprint.

Of those who feel this way, 28% believe they cannot afford to be greener, while 17% feel the area where they live doesn’t do enough to make it easier to be sustainable.

However those polled could turn to Wrexham and Aberdeen for a little inspiration – in two categories at least.

Wrexham has the highest proportion of residents who recycle (83%), with Birmingham at the other end of the scale with just 56%.

The North Wales city also got top marks for flying the least – 1.42 times a year on average. Those in Cardiff fly the most, at 3.72 times a year.

However, Wrexham also has the highest proportion (75%) of residents who drive petrol or diesel vehicles (London has the lowest, 44%).

While Aberdeen fared the best for using energy-saving light bulbs (98%), Edinburgh and Norwich got the joint-lowest score in this area (84%).

Aberdeen was also top of the tree when it comes to shopping for local produce (98%). Portsmouth got the lowest score in this category (70%).

It also emerged those living in Southampton spend the shortest time in the shower – an average of seven minutes and seven seconds.

In contrast, those living in Norwich spend the longest period of time in the shower on average – nine minutes and 59 seconds.

Brighton came top for buying fruit and vegetables loose rather than in plastic packaging (48%), while Southampton got the lowest score in this category (29%).

And finally, Portsmouth has the highest proportion of respondents who give to or buy from charity shops (71%) with Swansea having the lowest (38%).

The musicMagpie study, carried out through OnePoll, also found half of those polled wish they knew more about how to reduce their carbon footprint further.

But 17% revealed they don’t know what information to trust.

‘One simple thing people can do to make a huge difference, is to consider how they are buying and recycling their tech.

‘It also stops it from contributing to the increasing problem of e-waste, which is piling up in landfills across the world at an astonishing rate and contributing to 70% of the toxic waste caused by landfill.

‘Selling back your unused tech to be recycled or refurbished also reduces this problem and can make you some extra cash in the process.’