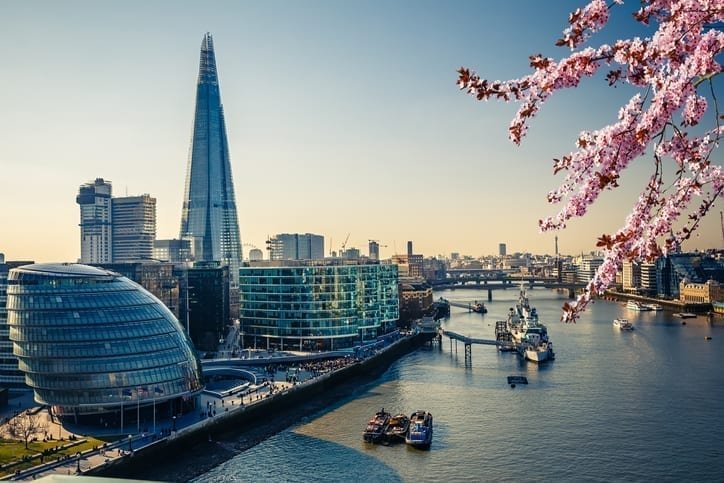 14 mayors of some of the world’s largest cities, including Paris, London, Los Angeles and Tokyo, have signed a commitment to become ‘Good Food Cities’. They will considerably reduce meat served in their public institutions as part of their response to the global climate emergency.

‘Greenpeace welcomes the leadership shown by 14 cities across three continents who are reducing meat in response to the climate emergency, and we urge other cities to do the same. To tackle the climate crisis, cut carbon emissions and protect forests, cities need to take action to cut their meat consumption now.’

In a declaration released during the Mayors Summit of the C40 cities network in Copenhagen, the mayors committed to align their food procurement to a ‘planetary health diet’ – rich in plant-based food with less food from animal sources – by 2030. This would equate to a maximum average of 300 grams of meat per person per week.

‘We are in a climate emergency, fuelled in significant part by excessive industrial meat production and consumption. We have no time to lose. These city leaders have recognised the power they have in reducing meat. It’s time for more cities to swiftly follow suit’, said Reyes Tirado, a senior scientist at Greenpeace International.

Signatory cities will adopt scientific recommendations for a healthy and sustainable diet, that reduces greenhouse gas emissions, as targets in their climate action plans.

The declaration follows a call by over 200 scientists around the world, asking city leaders to reduce meat.

Currently, livestock emissions, including impacts from deforestation for feed production, are growing and already account for 14.5% of direct global greenhouse gas emissions.

Click here to read our article about celebrity support for the #GoVegan24 campaign.