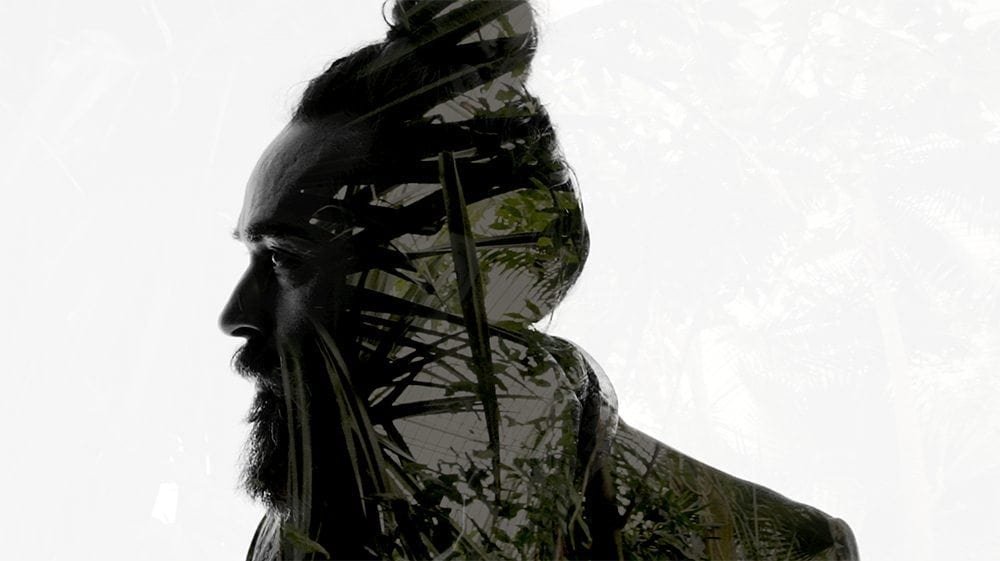 The wonderful Jarvis Smith will be back at VegfestUK Brighton and Bristol this year to perform with his band The Phoenix Rose.

Jarvis and his band will be performing at the following times:

The Phoenix Rose is a band that celebrates the power of music to reach all people with uplifting themes and irresistible grooves.

The band was born when Jarvis and his cousin James Keefe began composing songs together in 2003. When multi-instrumentalist Steven ‘Fingerz’ Carty joined, the band began to perform live.

Audiences loved the unique blend of pop, rock and reggae as frontman Jarvis whipped up the crowd with his skanking.

Michael invited the band to play Glastonbury Festival, and The Phoenix Rose embarked on a festival run that included Sunrise Festival, Croissant Neuf and the Isle of Wight Festival.

Fusing pop, reggae, hip hop and Indian music, the album bridges worlds and honours Nature through harmony. Jarvis’s passion for the natural world extends to his tireless advocacy of sustainable living. He is the co-founder of MyGreenPod.com Magazine, an ethical lifestyle title – distributed quarterly with the Guardian and partners – that reaches over 3 million UK readers.

Jarvis also founded The P.E.A. (People. Environment. Achievement.) Awards, which celebrate the achievements of businesses and individuals in everything related to living a green eco-friendly lifestyle. The P.E.A. Awards turned its whole menu vegan for its awards ceremony last year.

A buy one get one free offer is available on advance tickets to Vegfest Bristol until March 31 2016. Click here to book.

Tickets can be bought on the door, subject to availability: £8 (adults)/£4 (students/claimants).

Click here to find out more about Vegfest and all the festivals scheduled for 2016.