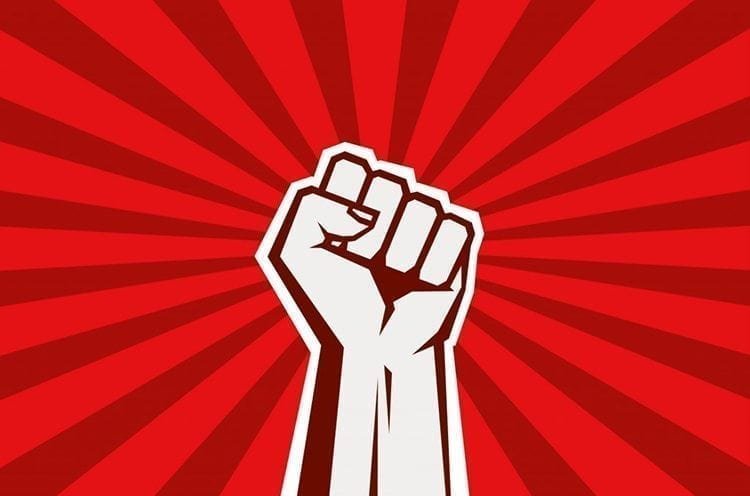 The P.E.A. (People. Environment. Achievement.) Awards will mark its 5th birthday with with a glitzy green carpet event on Saturday 03 October at the Brighton Centre.

The 500-person party will honour the green heroes up and down the UK (and beyond!) who are championing sustainability – in their gardens, offices, homes and schools – and redefining conscious living.

P.E.A. Awards 2015 – shortlist announced for green heroes across the UK — and beyond!

The awards ceremony will include a three-course sit-down vegan meal created by Brighton’s Silo, a restaurant that uses a pre-industrial food system to deliver ‘quality through purity’.

Tickets for the event – which include a networking reception, three-course vegan meal, drinks, the awards ceremony and a live set from the Stereo MCs – are available here.

‘We’ve opted for a vegan menu because there’s no better option. The P.E.A. Awards is all about celebrating sustainability and the individuals who are taking matters into their own hands. The vegan lifestyle is a perfect example of a choice that’s within our control and that could make a huge difference to the planet our children will inherit.

‘We’re so lucky to have Silo on our doorstep in Brighton, and Doug McMaster really lives up to his name when it comes to food. He’s a master of the kitchen and the menu he’s devised – which will be executed by the well-loved ‘green chef’ Arthur Potts Dawson – will be a real treat.’

‘It’s thrilling to see the P.E.A. Awards go vegan – the P.E.A. Awards recognise genuine green ethos, and the vegan ethos should always be at the core of the green movement – it’s the most environmentally friendly diet and lifestyle choice available.

‘But being vegan is more than just a diet – it’s a social justice movement with a true vision for global peace, and a genuine healing of the planet, and it starts with the rejection of violence, and rejection of ownership of animals, a desire to see the end of exploitation of animals, and the recognition of rights that animals already have, to live breath and be free, along with the rest of us.

‘I am genuinely thrilled to see Jarvis and the P.E.A. awards take the vegan option and hope to see everyone do the same.’

Tim Barford of VegfestUK, a previous winner of a P.E.A. Award

All Silo’s fruit, vegetables and herbs are from ecological farming systems that respect the importance of soil and know it’s key to delicious food. The chefs know that flavour comes from good agriculture and champion plant food above anything else.

The menu will be prepared by ‘green chef’ Arthur Potts Dawson, who has worked as executive head chef for Jamie Oliver’s Fifteen Restaurant and starred in C4’s The People’s Supermarket.

A live set from the Stereo MCs will round the night off in style! Get yourself connected – and book your tickets now!

Click here for more information about the P.E.A. Awards, More about Vegfest and the vegan ethos can be found here.