Walmart ‘remains one of the biggest corporate climate polluters' 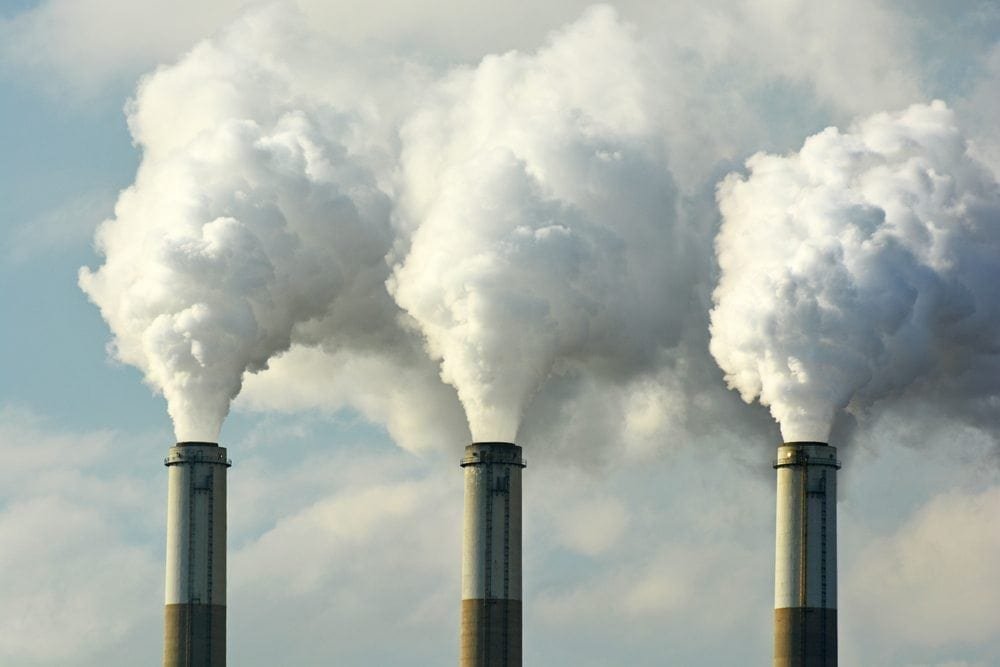 Ten years after pledging to become an environmental leader, a report suggests Walmart still relies heavily on dirty energy and derives just 3% of its US power from its renewable energy projects and purchases.

Emissions ‘as high as ever’

As Walmart executives marked the 10-year anniversary of the company’s sustainability pledge at its Global Sustainability Milestone Meeting this week, the Institute for Local Self-Reliance (ILSR) issued updated figures on the company’s environmental impact.

‘Walmart has failed to live up to the commitment it made a decade ago. Walmart remains one of the biggest corporate climate polluters. It still relies on dirty coal-generated electricity for much of its power, and lags far behind many other retailers in making the shift to renewable energy.

‘Walmart’s self-reported greenhouse gas emissions are as high as ever, and these figures do not account for some of the most polluting parts of the company’s operations.’

The ISLR report, Walmart’s Dirty Energy Secret, questions the progress Walmart has made towards the ‘three aspirational goals’ set out a decade ago by then-CEO Lee Scott.

The commitments were that Walmart would be supplied by 100% renewable energy, create zero waste and sell products that sustain people and the environment.

Despite pledging in 2005 to shift to 100% renewable power, Walmart today derives just 3% of its US power from its wind, solar, and other renewable energy projects and special purchases, according information in the company’s 2015 disclosure report to the CDP. This is down from 4% in 2012.

Walmart is one of the nation’s largest users of coal-fired electricity, deriving over 40% of its US electricity from coal, according to an ILSR report.

Walmart’s heavy reliance on this dirty source of energy pumps more than 8 million metric tons of carbon pollution into the air each year. That accounts for 37% of the company’s total reported global greenhouse gas emissions.

Far from becoming a leader on climate, Walmart is producing more climate pollution today than it was in 2005, according to the company’s CDP disclosures. These self-reported figures also leave out large segments of the company’s operations.

For example, Walmart doesn’t disclose the climate pollution from its huge global shipping operations, which have grown substantially in the last decade, according to an ILSR analysis.

Walmart is one of the largest corporate contributors to political campaigns and its donations heavily favour candidates who support fossil fuel interests and oppose legislation to reduce climate pollution and shift to clean power.

In the 2011-2012 election cycle, more than half of the Congressional candidates supported by Walmart received a 100% Dirty Energy Money score from Oil Change International.

The Institute for Local Self-Reliance (ILSR) is a 40-year-old national nonprofit research and educational organisation. Click here for more. The full report can be found here.